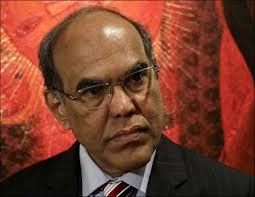 National University of Singapore Business School has appointed Duvvuri Subbarao, who had stepped down as governor of Reserve Bank of India last year, as distinguished visiting fellow.

Subbarao will join the school on Friday and hold the position for a year, the school said.

Rao’s predecessor at RBI, Y V Reddy, had taken up teaching assignments in London and Hyderabad after retirement.

In his new role, Subbarao will take part in various activities at NUS Business School, the Institute of South Asian Studies, and the Monetary Authority of Singapore.

“He will share his wealth of insight and expertise at seminars, forums, workshops, lectures and meetings with policymakers, academia, students and the business community,” the B-school said.

Subbarao, whose tenure at RBI was marked by a calibrated monetary policy response to India’s growth-inflation balance and the management of growing strains on the country’s balance of payments, will deliver a series of lectures on central banking, co-sponsored by the MAS. During these sessions, Subbarao will mentor academics in conducting in-depth research on central banking challenges.

“We are deeply honoured to welcome Subbarao to NUS Business School, one of Asia’s leading business schools.

"As former governor of RBI and finance secretary, he led India through some of the most challenging times in the country’s economic development.

"I am confident that our faculty members, students and community will benefit immensely from his insights and knowledge. We look forward to his lectures,” said dean Bernard Yeung, and distinguished professor Stephen Riady, NUS Business School.

Subbarao will also be a speaker at ISAS’ public forum on India’s general election later next week.

Subbarao served as the governor of RBI for five years, finishing his term in September 2013.

He began his term just a week before the global financial crisis erupted in September 2008, after which he led the country’s effort to mitigate the impact of the crisis on the economy and to institute economic and financial sector reforms.

Subbarao had earlier held various positions in the state government of Andhra Pradesh and the central government. 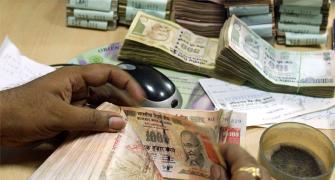 All about an SIP that provides dollar hedge 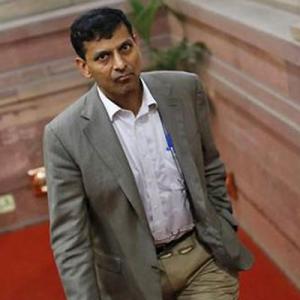 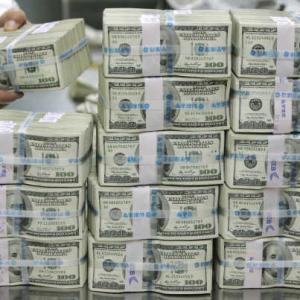