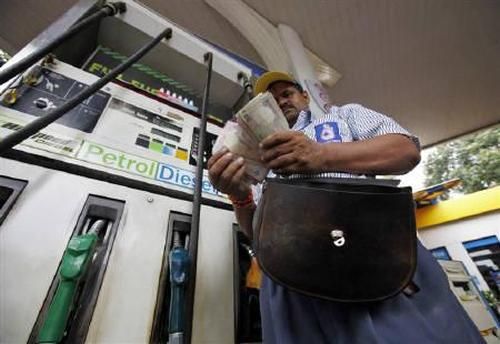 Intensifying its probe into the sensational corporate espionage scandal, Delhi Police Crime Branch on Saturday raided the office of a petrochemical company in Noida after it searched the office of arrested energy consultant Prayas Jain.

Police sources said that Subhash Chandra, a senior executive with Jubilant Energy, who was arrested along with four other top officials of energy companies on Friday, was taken to Jain's office in the morning.

After searching Jain's office, the police team took him to the Noida office of Jubilant Energy. His office and some other rooms were searched by the police to recover stolen documents.

Asked about the issue, Delhi Police Commissioner B S Bassi said, "We have searched places which were necessary for the course of investigation. We may further raid places as our aim is to reach the bottom of the whole thing."

The five senior executives from top energy firms, who were arrested in the sensational corporate espionage scandal, will be produced in a local court here this afternoon and Delhi Police will seek their custody for further interrogation.

"We had arrested five persons. There interrogation is going on. They will be produced before a local court. We'll request court to send them to police custody, so we can further interrogate them," added Bassi.

The police chief also said that investigation is on in the case and it will end only when a charge sheet will be filed.

The five persons, who were arrested by the Crime Branch last night, have been identified as Shailesh Saxena from RIL, Vinay Kumar from Essar, KK Naik from Cairns, Subhash Chandra from Jubilant Energy and Rishi Anand from ADAG Reliance.

"We need to know since how long this has been going on and who all benefited from it," said a senior official.

According to police, all these company executives allegedly received stolen documents which have been recovered by police teams during raids from their establishments.

They have been booked under IPC sections 120 B (criminal conspiracy) and 411 (dishonestly receiving stolen property).

The whole matter turned murkier on Friday as it came to the fore that classified documents including an input for upcoming Finance Minister's Budget speech were allegedly leaked.

The alleged pilfering of 'secret' documents, which was thought to have been a racket confined to the Petroleum ministry, actually covered matters in finance, coal and power ministries, Delhi Police said.

The total number of arrests in the case unearthed on Thursday has risen to 12. On Thursday, five persons, including two Oil Ministry staffers and three middlemen were arrested. Two energy consultants--Santanu Saikia, a former journalist, now running a petro web portal and Prayas Jain--were arrested on Friday morning while the five company executives were arrested in the evening.

The case FIR, produced in a local court on Friday said an input on the National Gas Grid for the Finance Minister's Budget speech of 2015-16 is among the various "secret" documents recovered from the accused. 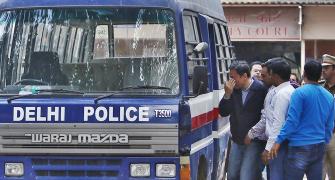 Corporate espionage: 5 senior executives to be produced in court

Corporate espionage: 5 senior executives to be produced in court 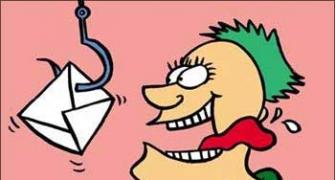 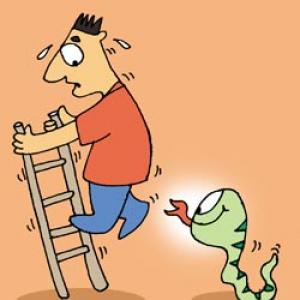 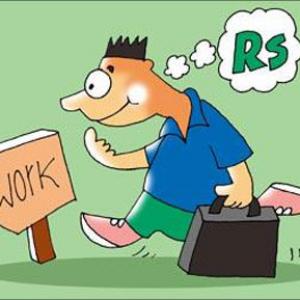