Net new enrolments with retirement fund body EPFO grew by nearly 20 per cent to 12.37 lakh in February compared to the same month in 2020, according to the payroll data released on Tuesday, providing a perspective on formal sector employment amid the coronavirus pandemic. The provisional payroll data of EPFO highlights a growing trend with the addition of 12.37 lakh net subscribers during the month of February, 2021, a Labour Ministry statement said.

The data reflects growth of 3.52 per cent in net subscribers addition in February 2021 over January 2021.

"Year-on-year comparison of payroll data indicates an increase of 19.63 per cent in net subscribers as compared to the corresponding period in February 2020," the ministry said.

The number of net enrolments with the body was revised downwards to 11.95 lakh for January 2021 from earlier provisional estimates of 13.36 lakh for the month released in March 2021.

Since April 2018, EPFO has been releasing payroll data covering the period September 2017 onwards.

This means that the number of members who exited the EPFO subscription was more than those who joined or rejoined the scheme.

The statement said that of the 12.37 lakh net subscribers added during the month of February 2021, around 7.56 lakh new members have come into the social security ambit of EPFO for the first time.

Around 4.81 lakh net subscribers exited and then rejoined EPFO by switching their jobs within the establishments covered by EPFO and choosing to retain membership through transfer of funds rather than opting for final settlement, it added.

The data of exited members is based on the claims submitted by the individuals/establishments and the exit data uploaded by employers, whereas the number of new subscribers is based on the Universal Account Number (UAN) generated in the system and has received non-zero subscription.

An age-wise analysis indicates that during February 2021, the age-bracket of 22-25 has registered the highest number of net enrollments with around 3.29 lakh net subscribers addition, it said.

The age-bracket of 29-35 (years) had around 2.51 lakh net enrollments. This age group can be considered as experienced workers who changed jobs for career growth and opted to be with the EPFO.

These five states contributed 54.81 per cent of the total net subscribers additions across all the age-groups by adding 38.14 lakh net subscribers during the current financial year.

Gender-wise analysis reflects addition of around 2.60 lakh net female subscribers in the month of February, 2021 which is 21 per cent of total net addition during the month.

Month-on-month comparison indicates an increase of approximately 12.74 per cent over the previous month of January, 2020.

The previous data hence gets updated every month, it said. The data published comprises members who have joined during the month and whose contribution has been received.

During the difficult time of Covid-19 pandemic, EPFO is committed to providing a helping hand to all its stakeholders and reaffirms its vision to be an innovation driven social security organisation aiming to ensure Nirbadh-Seamless and uninterrupted service delivery, it added.

The EPFO manages social security funds of workers in the organised/semi-organised sector in India. 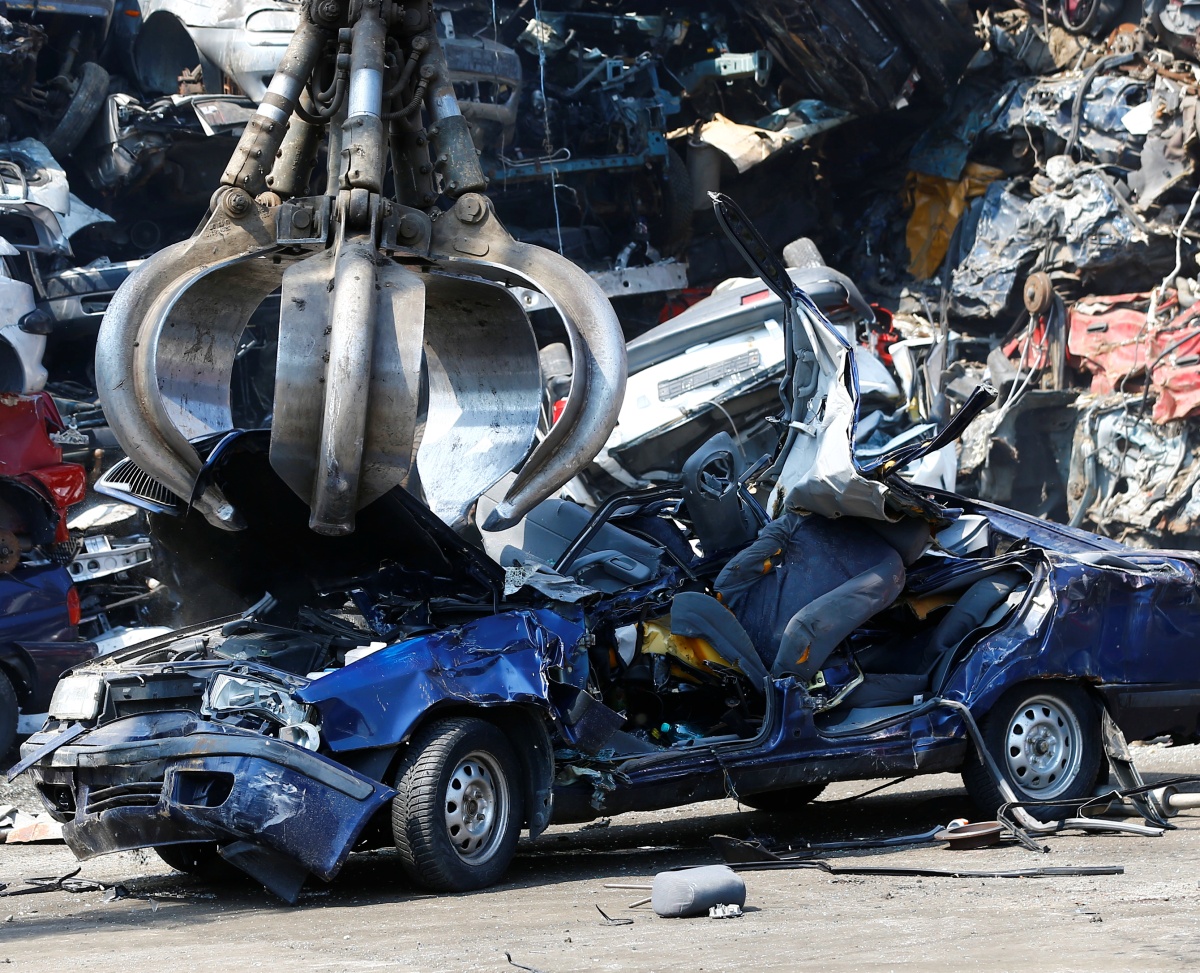 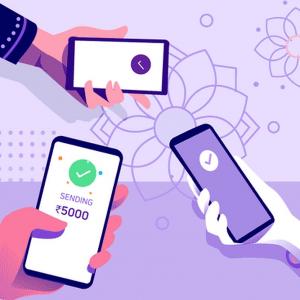