The government is likely to come out with 10 per cent stake sale offer of Oil India in the second fortnight of this month, followed by NTPC's issue in the first 14 days of February, a Finance Ministry official said.

"We will come out with Oil India issue in the second fortnight of January and in the first fortnight of February NTPC will hit the markets," Disinvestment Secretary DK Mittal said.

As part of the its Rs 30,000-crore disinvestment target for this fiscal, the government plans to divest 10 per cent stake in Oil India, which could fetch around Rs 2,700 crore at the prevailing market price.

The government holds 84.5 per cent stake in the NTPC. Post-disinvestment, the government stake would come down to 75 per cent. NTPC became public with an initial public offer(IPO) in 2004.

Before the fiscal-end, the government has a mammoth task to achieve the Rs 30,000-crore target set in the 2012-13 Budget. So far, it has managed to raise over Rs 6,900 crore through minority stake sale in PSUs. 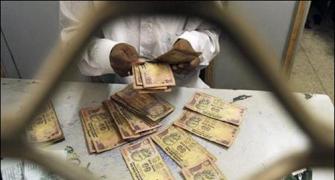 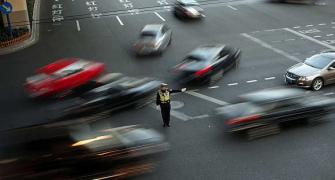 TOP JOBS up for grabs in finance this year 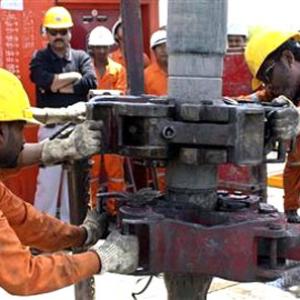