Even as the corporate battle over Zee Entertainment Enterprises (ZEEL) has reached the Bombay high court, another Essel Group firm - Dish TV India - is gearing up for a legal battle with YES Bank by planning to move the National Company Law Tribunal to appoint six of its nominees on the board of the loss-making company. 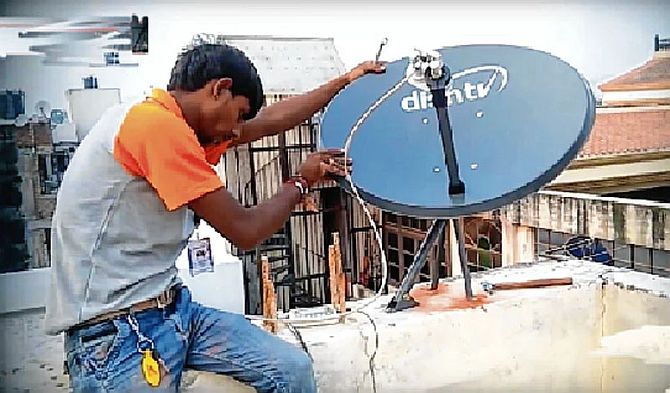 While Dish TV said YES Bank has acquired 26 per cent stake by invoking the pledged shares of Essel Group promoter, it also said YES Bank must make an open offer to shareholders of the company, according to the Securities and Exchange Board of India (Sebi) takeover code.

This, as YES Bank is seeking to take control of the company, said Dish TV.

“The Dish TV management has sent a detailed response to YES Bank. The ball is now in their court,” said a Dish TV source.

The promoters own 6 per cent stake in the company.

Both YES Bank and Dish TV declined to comment on their legal strategies.

Dish TV is also of the opinion that the nominee directors of YES Bank require clearance from other lenders, as well as security clearance from the Ministry of Information and Broadcasting.

Until such time, it will not be able to clear the extraordinary general meeting (EGM) notice.

YES Bank had sought to appoint its nominees in the annual general meeting (AGM) of shareholders scheduled for September 27, but the AGM got postponed.

A day before, on September 26, YES Bank had asked the company to call an EGM of shareholders to appoint its nominees and remove current chief executive officer and managing director Jawahar Lal Goel and directors - Ashok Kurien, Rashmi Agarwal, Bhagwan Das Narang, and Shankar Agarwal - from the board.

Kurien quit from the ZEEL board after a demand from its largest shareholder Invesco cited corporate governance lapses.

YES Bank had earlier said that Dish TV’s current board was acting at the behest of promoters who hold only 6 per cent stake in the company and approved a Rs 1,000-crore rights issue, despite its objections.

YES Bank said Indian lenders have 45 per cent stake in the company and that it is taking this step to protect the rights of all shareholders.

YES Bank has already approached Sebi and stock exchanges after the company did not take any action on June 19, when it sought to appoint its nominees, and asked the company not to go ahead with the right issue.

In its communication to Dish TV, which was later filed with the stock exchanges, YES Bank said the board was acting in haste and taking steps to dilute their stake and hence, its demand to reconstitute the board. 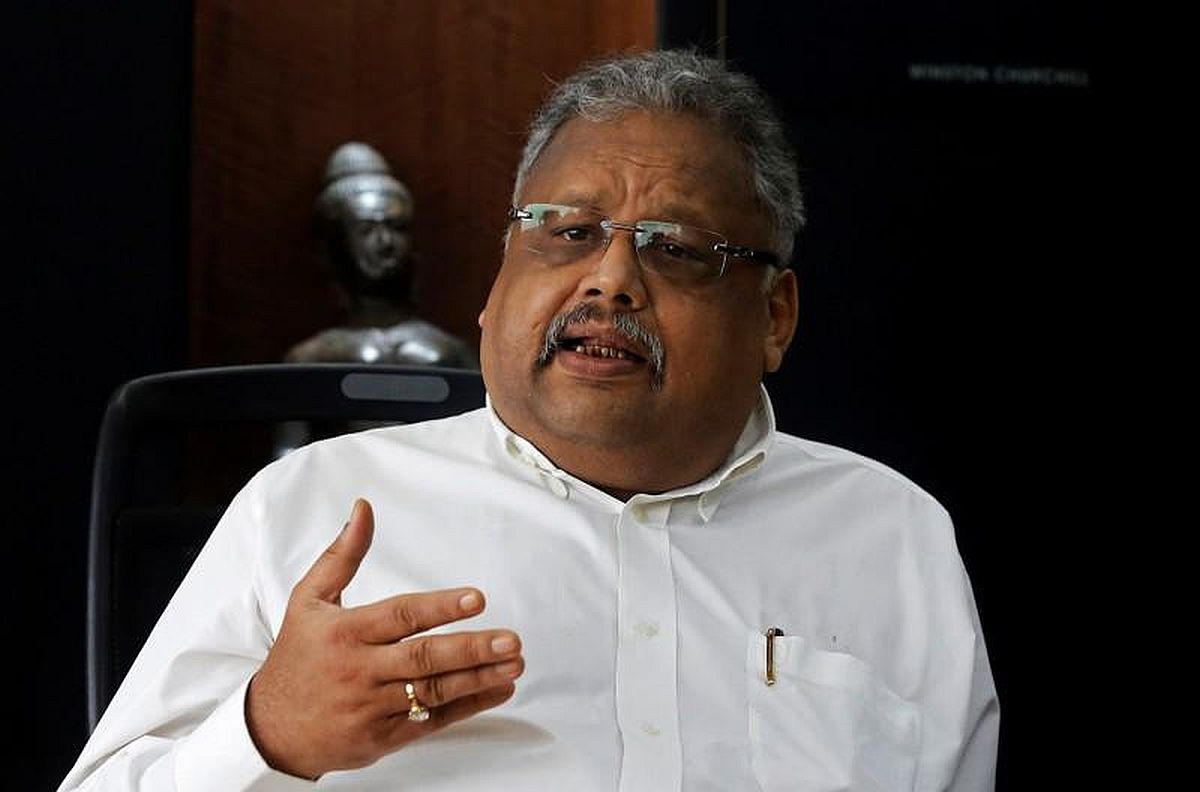 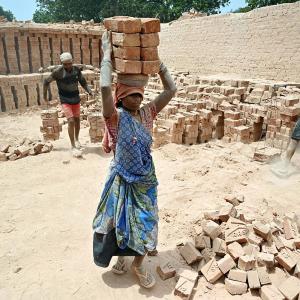