In contrast to its global peers, a lion’s share of Delhi airport’s growth came from domestic flyers, which, at 46.6 million, makes up for 73 per cent of the total number of passengers. 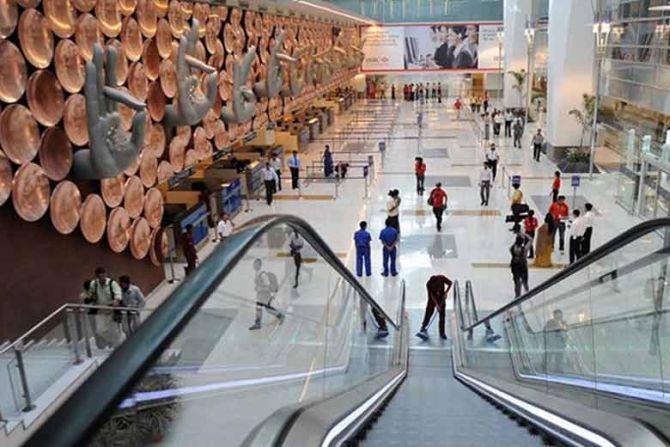 A robust growth in domestic passengers has propelled Delhi airport into the 60-million club, making it the sixth busiest airport in Asia and among the top 20 in the world.

In 2017, Delhi handled 63.5 million passengers, surpassing some of the busiest airports in this part of the world such as Changi, Incheon, and Jakarta Soekarno–Hatta.

Globally, there are 21 airports which handle at least 60 million passengers each.  Of these, 10 are in Asia, five in North America, five in Europe, and one in the Gulf.

Delhi airport’s rise in the pecking order is despite growth of traffic slowing to 14 per cent last year, compared to 21 per cent in the previous year.

A technical glitch with Pratt & Whitney engines affected the capacity induction plan of IndiGo, for instance.

However, in contrast to its global peers, a lion’s share of Delhi airport’s growth came from domestic flyers, which, at 46.6 million, makes up for 73 per cent of the total number of passengers.

Even as capacity addition by LCCs has been a weak link, airlines such as Indigo and SpiceJet have contributed significantly to the volume growth.

Steady expansion by full-service carrier Vistara and addition of new international routes by Air India have helped, too.

“This surge in traffic is mainly because of domestic growth.

"Many first-time fliers are adding to the boom, the ability to spend has grown manifold, with a simultaneous boost from a low-fare environment,” said a senior executive at Delhi Airport.

Despite a slowdown in 2017, 116.7 million domestic passengers took flights, primarily driven by low fares on the back of low fuel price. LCCs carried the bulk, with market leader IndiGo carrying 40 per cent of the flyers.

Delhi airport saw its peak during the end of year, carrying almost 6 million passengers in December during which all three LCCs - IndiGo, SpiceJet, and GoAir - flew 90 per cent of their planes full.

Airline executives said a limited growth opportunity in Mumbai due to capacity constraint and unavailability of a large airport in the north Indian region is contributing to Delhi’s growth.

"In the north India region, Chandigarh and Amritsar are not alternatives to Delhi,” said a senior airline executive.

Indeed, airlines have been aggressive in launching new destinations from New Delhi.

In the domestic sector, SpiceJet added flights to Port Blair, Jaisalmer, while rivals IndiGo and GoAir started additional flights on the existing sectors.

Experts said the airport’s future growth plans would depend on the airlines and their upgradation.

“The new ATC tower commissioning was expected last year, which would have increased the aircraft movement,” said Ameya Joshi, founder of aviation blog Network Thoughts. Although there is no dearth of demand in the domestic sector, growth would be lower with limited bays and slots, Joshi added. 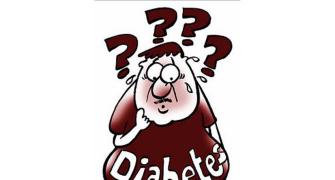 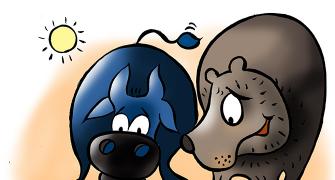 PNB reports fraud of Rs 11,300 crores from one Mumbai branch 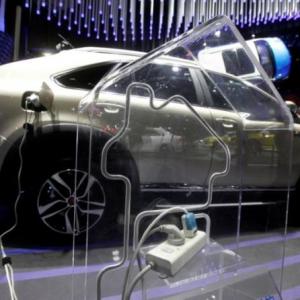