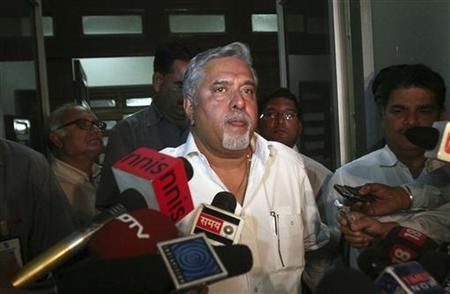 But the move is not the first instance of a bank declaring an individual or a company a wilful defaulter, and is unlikely to be the last.

On July 1, the Reserve Bank of India (RBI) released a master circular on wilful defaulters, outlining instructions for lenders in the event of default.

Bankers also explained the process of identifying and declaring borrowers as wilful defaulters, discussed below:

A borrower is classified as a wilful defaulter in any of the following events:

The borrower defaults despite having the capacity to repay his dues

The borrower defaults, has siphoned off the funds, and the money is not available with him in form of other assets

Bankers say there is an internal committee, normally headed by an executive director that examines cases of wilful defaults.

The credit monitoring or recovery departments give their reports on borrowers deemed to have defaulted wilfully to this committee.

The panel examines the efforts made by the bank to recover the dues, the repayment capacity of the borrower, end use of the funds before identifying an individual as wilful defaulter.

Once a borrower is identified as a wilful defaulter, the bank sends him/her a notice with the reasons for the same.

The borrower is generally given 15 days to make a representation against the decision to the grievance redressal committee.

This committee is either headed by the chairman and managing director or by the executive director who is not part of the panel on identification of wilful defaulters. The bank declares a borrower wilful defaulter if he fails to offer a proper explanation or avoids the grievance redressal committee hearing repeatedly despite notices.

Banks are advised to send their list of wilful defaulters to RBI, Securities and Exchange Board of India (Sebi) and Credit Information Bureau India (Cibil).

This is aimed at preventing wilful defaulters from accessing capital markets and borrowing from other banks and financial institutions.

The penal measures include the following:

Promoters of companies that have been identified for siphoning of funds, misrepresentation of accounts and fraudulent transactions will be debarred from institutional finance for floating new ventures for a period of five years

Banks will adopt a proactive approach for a change of management of the willfully defaulting borrower unit.

Reporting to RBI, other regulators

Banks have to give the list of suit-filed accounts of wilful defaulters of Rs 25 lakh and above at the end of every quarter to a credit information company.

Lenders will give a quarterly list of wilful defaulters where suits have not been filed only to RBI.

Banks are advised to send the data on wilful defaulters to RBI and credit information companies at the earliest but not later than a month from the reporting date.

Banks have been directed to consider all cases of wilful defaults of Rs 1 crore and above filing of suits. Lenders can also consider criminal action where instances of fraud by the defaulting borrowers have been detected.

[ii] where lenders have agreed for a compromise settlement and the borrower has fully paid the compromised amount. 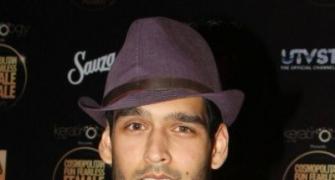 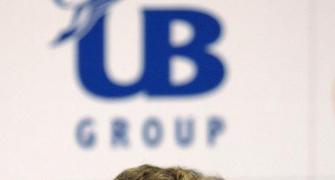 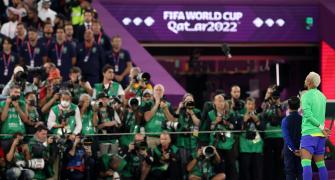 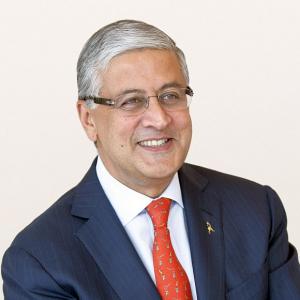