11 categories of industries will be exempt from the Madhya Pradesh Industrial Relations (MPIR) Act of 1961. This includes textile, leather, cement, iron and steel, electrical goods, sugar, electricity, public motor transport, engineering including manufacture of motor vehicles, among others. 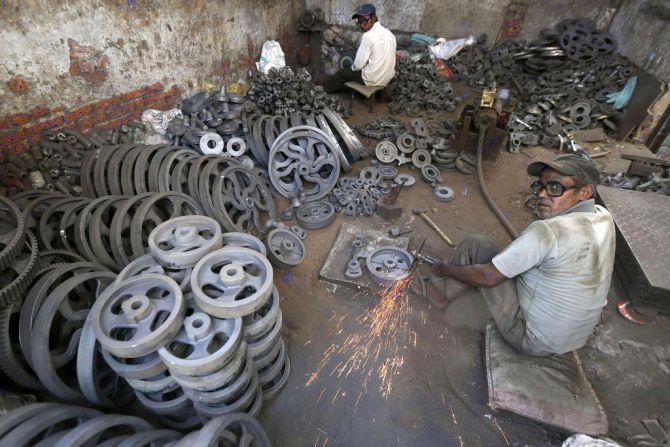 While companies in Madhya Pradesh will be able to take licence for hiring contract workers for a longer duration, recognition of trade unions for collective bargaining will no more be possible for key industrial sectors, including automobile and textiles.

According to a notification issued by the state government on May 5, 11 categories of industries will be exempt from the Madhya Pradesh Industrial Relations (MPIR) Act of 1961.

The state has said “the validity of licence will be for the period as applied for” under the Contract Labour (Regulation and Abolition) (Madhya Pradesh) Rules, 1973.

Right now, contractors, who help companies get contract workers, have to obtain multiple licences for different firms within a state.

This licence is applicable for a period of one year and contractors have to pay fees each time, according to the number of workers employed.

The Contract Labour (Regulation and Abolition) Act of 1970 comes into force when a contractor engages at least 20 contract workers to companies.

“The process to obtain a licence for hiring contract workers through manpower agencies is nightmarish.

"Such companies have to obtain different licences in all states and for all firms and the process are cumbersome.

"Every time that the headcount changes, contractors need to apply for updating their licence because the fees varies and that is no less than taking a fresh licence. This is regulatory cholesterol,” said Rituparna Chakraborty, founder trustee and former president of Indian Staffing Federation, which helps firms in hiring contract workers.

For new companies, the state has disabled the applicability of a majority of provisions of the Industrial Disputes Act, 1947 for new manufacturing units that will come up in the next 1,000 days.

This relaxation, however, will not be applicable to existing firms.

Significantly, the MP government has invoked a never-used-before provision in the ID Act, 1947, to make these changes through an administrative order.

In the past, state governments have approached the Centre seeking changes to the law to suit their needs.

In labour law parlance, there is a slight difference between lay-off and retrenchment.

Lay-off is temporary in nature, when workers cannot be given work for a temporary period of time, as against retrenchment.

Lay-off can be for multiple reasons.

For instance, shortage of coal, power or raw materials, break-down of machinery or natural calamity - factors usually beyond the control of workers - under the present law.

One important condition for availing the exemptions under the ID Act is that the new “industries have to make adequate provisions for investigation and settlement of industrial dispute of workmen employed by them,” according to the notification.

The lay-off compensation (get 50 per cent of wages for 45 days) is given only in case the size of a firm is 50 or more in terms of the workforce.

The MPIR Act of 1961 gave recognition to trade unions and employers’ association to act as a bargaining agent for settling disputes or engaging in a discussion related to terms of employment of workers in a particular industry at the local level.

In MP, the 11 set of industries will now be exempt from the law for an indefinite period of time.

Though there is no provision for recognition of trade union for collective bargaining in the central labour law governing them i.e. the Trade Union Act of 1926, states such as West Bengal, Kerala, Maharashtra, and Rajasthan have separate rule for this purpose - the aim of which is to ensure peace and industrial harmony. 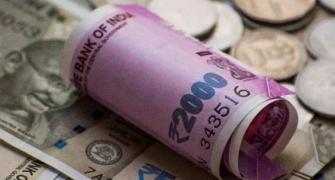