India to use low priced oil from Saudi, UAE to fill strategic reserves

Oil prices have declined by more than 60 per cent since January with benchmark crude falling well below $30 per barrel, driven by an acute oil demand decline caused by the coronavirus and a lack of production cuts by OPEC and other oil producing countries.

Capitalising on low global oil prices, India will fill its underground strategic oil reserves with oil from Saudi Arabia, the UAE and Iraq as it shores up supplies to meet any supply or price disruption.

India has built 5.33 million tonnes of emergency storage -- enough to meet its oil needs for 9.5 days, in underground rock caverns in Mangalore and Padur in Karnataka and Visakhapatnam in Andhra Pradesh.

The stat Mangalore and Padur are half-empty and there was some space available in Vizag storage as well.

These will now be filled by buying oil from Saudi Arabia, the UAE and Iraq, sources with direct knowledge of the development said.

Oil prices have declined by more than 60 per cent since January with benchmark crude falling well below $30 per barrel, driven by an acute oil demand decline caused by the coronavirus and a lack of production cuts by OPEC and other oil producing countries.

Oil Minister Dharmendra Pradhan had in the last few days held talks with his counterparts in Saudi Arabia and the UAE with a view to shoring up supplies.

India built the underground storages as insurance against supply and price disruptions.

It allowed foreign oil companies to store oil in the storages on condition that the stockpile can be used by New Delhi in case of an emergency.

It has stored for its commercial purposes 0.75 million tonnes of oil at Mangalore and the remaining space was empty, sources said adding the UAE's Upper Zakum crude will be bought for storing in the empty space.

Padur, the biggest of the three storages, has a total capacity of 2.5 million tonnes (about 17 million barrels).

ADNOC had in November 2018 signed up to hire half of this capacity but never actually stored oil in it.

Government-sourced crude fills up half of the Padur capacity currently and 1.25 million tonnes of crude oil from Saudi Arabia is planned to be sourced for filling up the empty space, they said.

Padur storage has four compartments of 0.625 million tonnes each.

The 1.33 million tonnes Vishakhapatnam storage has a small amount of unfilled space which would be filled with Iraq crude oil, they added.

State-owned Indian Oil Corp (IOC), Bharat Petroleum Corp Ltd (BPCL) and Hindustan Petroleum Corp Ltd (HPCL) have been asked to source oil from the three Middle-East countries for storing the caverns, sources said, adding the government will reimburse them of this cost at a later date.

Finance ministry has set aside Rs 700 crore for the purpose, they said adding the amount wouldn't cover for the cost of entire oil to be bought and more allocations will need to be made.

At least Rs 2,000 crore more would be needed for buying the 15 million barrels of oil needed to fill Mangalore, Padur and Vizag, they said.

ADNOC had in February 2018 signed a pact to fill half of the 1.5 million tonnes of strategic oil storage at Mangalore.

In November 2018, it had signed a similar pact with the Strategic Petroleum Reserve entity of India (ISRPL) for Padur.

In Mangalore, it had agreed to stock 5.86 million barrels or 0.75 million tonnes of oil.

The agreement allows ADNOC to sell or trade crude oil storage in the storages to local refiners but give the Indian government the first right to the oil in case of an emergency.

Allowing foreign companies to use the storage for storing crude oil helps the government save on the cost of filling the reserves.

In Phase-II, India plans to build an additional 6.5 million tonnes of facilities at Chandikhol in Odisha and Padur, which is expected to augment the emergency cover against any supply disruption by another 11.5 days.

Sources said foreign oil firms are allowed to hire the storages and use them to stock their oil and sell it to refineries in the region on commercial terms.

India, which meets 83 per cent of its oil needs through imports, will have the right of first refusal to buy the crude oil stored in the facilities in case of an emergency, they said.

Indian refiners maintain 65 days of crude storage, and when added to the storage planned and achieved by ISPRL, the Indian crude storage tally goes up to about 87 days.

This is very close to the storage of 90 days mandated by IEA for member countries.

ADNOC had in 2017 given up its crude storage lease in South Korea and instead agreed to store oil at Mangalore in a bid to establish a ground presence in the world's third-largest oil-consuming nation.

Out of the crude stored, a part would be used for commercial purposes by ADNOC, while a major part would be purely for strategic purposes.

The SPR at Mangalore consists of two compartments with a total storage capacity of 1.5 million tonnes (11 million barrels). 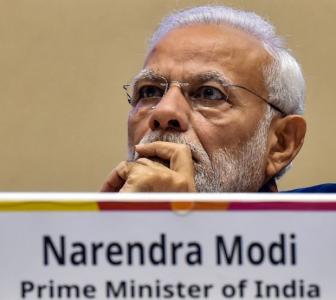 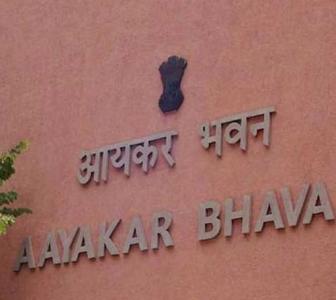 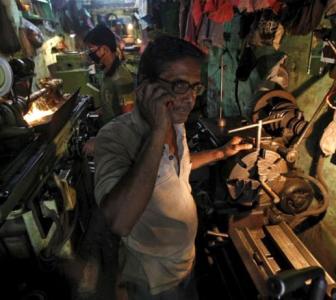 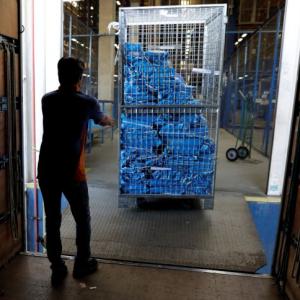