The company had drawn flak from different quarters for the posters, one of which also depicted socialite Paris Hilton hauling the three Kardashian sisters in the trunk of the Figo hatchback. 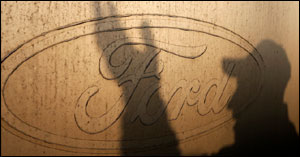 "I don't think so, because we have apologised and the values of Ford Motor company and our brands are so well known, we stick to those values day in day out," Singh said, when asked if the advertisements would have any negative impact.

He was speaking to reporters after showcasing the upcoming compact sports utility vehicle (SUV) EcoSport in Hyderabad.

The company had drawn flak from different quarters for the posters, one of which also depicted socialite Paris Hilton hauling the three Kardashian sisters (American reality TV stars) in the trunk of the Figo hatchback with a tagline - 'Leave your worries behind with Figo’s extra-large boot'.

"We have apologised. Our creative agency has apologised. These material were unauthorised and they should not have been created in the first place," Singh added.

Replying to query, he said the upcoming plant in Sanand, Gujarat will be operational in 2014. "There are five thousand people working in Gujarat plant right now and all the structures are coming up. It is an assembly and plant as well as an engine plant. It will become operational in 2014."

With completion of Sanand plant, Ford India will have a total installed capacity of 440,000 vehicles and 610,000 engines a year.

About EcoSport, he said the company has plans to export the car, expected to be launched by June. It will be introduced in three engine options with both manual and automatic transmissions. 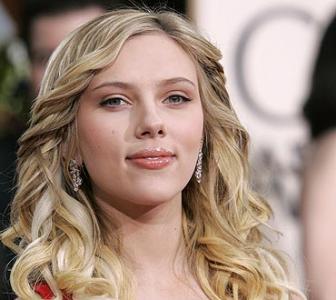 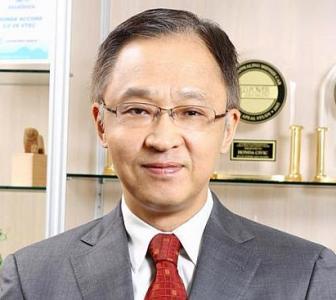 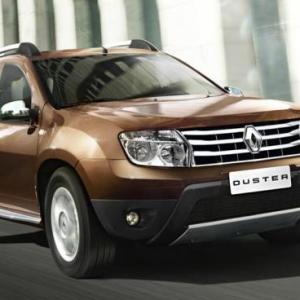 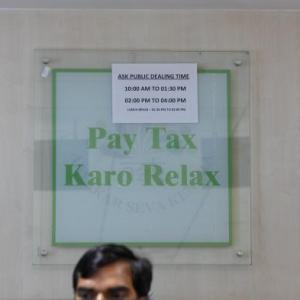