By BS Reporter in New Delhi
February 11, 2009 10:36 IST
The fourth largest car manufacturer by sales, General Motors, is planning to launch its mini commercial vehicles (MCV) sold in China under the brand name Wuling in India in the near future.

The Wuling (MCV) is made up of a 1.2-litre petrol engine and could be classified, according to SIAMs vehicle description, under the MPV segment consisting of Marutis Omni and Versa.

The brand is well-suited for the Indian market. Its definitely an opportunity for us to launch these MCVs in the country with product adjustments.

Entering the CV market is the most logical step to strengthen our portfolio, says Jonathan Browning, VP, global sales & marketing, GM, on the sidelines of the launch of the companys limited-edition Spark Muzic today.  Jonathan declined to specify a time line for the launch of the MCVs in India.

General Motors that manufactures Wuling MCVs in a joint venture between Chinas SAIC and Wuling sold around 75,000 units of these MCVs in China in January 2009, and commands a 43 per cent market share in the MCV segment.

Earlier, GM revealed its plans to launch its third small car, priced higher than its compact UVA cars, at the end of 2009. In addition, mid-2009 will see the launch of its premium car, the Chevy Cruz.

GM increased its domestic market share from 2.9 per cent in 2007 to 3.9 per cent in 2008 by selling around 65,000 units of passenger vehicles. In the small car segment, with its Spark and UVA brands, it sold around 33,000 units in the April 2008- January 2009 period, with Spark contributing about 84 per cent to its overall small car pie.
BS Reporter in New Delhi
Source: 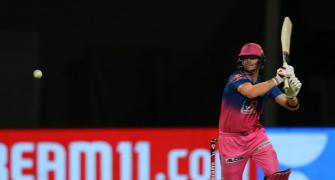 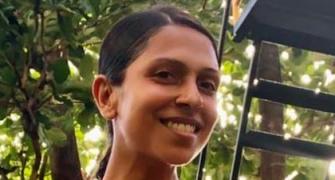 Why is this supermodel nervous? 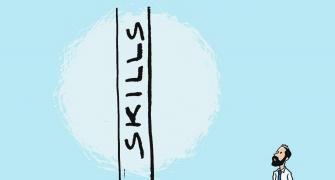