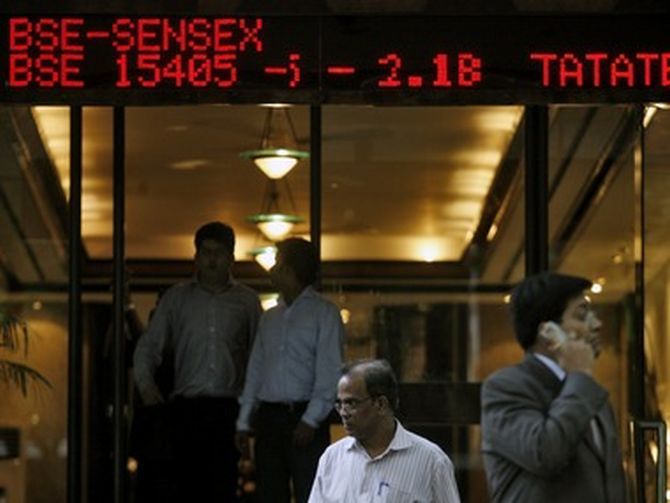 A review of the delisting regulations without a look at the big picture also including the takeover regulations and the law on minimum public shareholding would result in a serious opportunity being lost.

The Securities and Exchange Board of India (Sebi) is reviewing the delisting regulations.

The review is long overdue since the delisting regulations represent a body of law unique to India, which, in interplay with the law on minimum public shareholding and the provisions of the takeover regulations, changes the adjective from "unique" to "peculiar".

These regulations treat the listing agreement as a fundamental and core contract that an issuer of securities is party to.

The aversion to letting a company delist and go away from the stock market is writ so large that it leaves an impact on issuers being desirous of listing on the stock exchanges.

When it comes to listing, one can check in but cannot check out.

Therefore, the numbers of those being desirous of checking in would necessarily come down.

Earlier this year, Sebi published a candid discussion paper acknowledging the problem with delisting regulations and its most central feature - the "reverse book building" process.

The paper also appends some potential modifications and tweaks suggested by Sebi.

However, a review of the delisting regulations without a look at the big picture also including the takeover regulations and the law on minimum public shareholding would result in a serious opportunity being lost.

The need of the hour is not tinkering but a surgical clean-up.

The reverse book building process provides for public shareholders quoting the price at which their shares should be bought out, provided they are willing to sell their shares in the process.

Two milestones have to be met for a successful delisting. First, the shares tendered by the shareholders should enable the acquirer seeking to delist the company reaching a 90 per cent stake.

Second, if this 90 per cent target is met, the highest price at which maximum shares are tendered would be the price payable to the public shareholders.

All this translates into delisting being regarded as a prohibitive and formidable exercise - blatantly setting out the regulatory stance that the law dislikes a company getting to delist.

Under the former, any acquisition of more than 25 per cent or of control over a listed company requires a mandatory open offer to be made for acquiring 26 per cent from the public shareholders.

The minimum public shareholding is pegged at 25 per cent.

Now, if one were to acquire any shareholding in excess of 49 per cent and triggers an open offer under the takeover regulations, chances are the post-transaction holding of the acquirer would cross 75 per cent as a mandatory requirement of law.

Therefore, under the law governing minimum public shareholding, within 12 months, further divestment to bring the acquirer's holding down to 75 per cent would need to be effected.

Due to bad drafting of the takeover regulations, this intent has been mis-provided as a moratorium on a delisting offer for a period of 12 months, which effectively means that unless one is compliant with minimum public shareholding norms, one cannot attempt a delisting.

In short, suitors who desire to acquire a stake in excess of 49 per cent in a listed company get detracted by having to mandatorily buy shares in an open offer, only to mandatorily sell down within 12 months even if desirous of delisting, and then having to make yet another offer under the delisting regulations.

To resolve this mess, the Takeover Regulations Advisory Committee (Disclosure: the author was a member) had made a recommendation that the acquirer should state upfront in its open offer under the takeover regulations if he desires to delist the company.

If the response to the open offer would bring the post-acquisition shareholding to 90 per cent, the company should be allowed to be delisted without having to indulge in a yo-yo of securities offerings.

Inexplicably, this reform was not implemented.

The time has come to move beyond tinkering in seeking to reform the delisting regulations.

There can be no statistical computation of deals that have failed owing to the uncertainty posed by our regulatory system.

If the prime minister's "Make in India" call has to be met, Indian law governing public mergers and acquisitions should move away from the desire of being uniquely "Made in India". 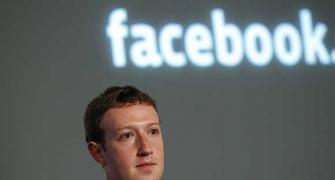 Done for a while, says Zuckerberg on new acquisitions 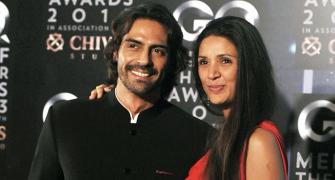 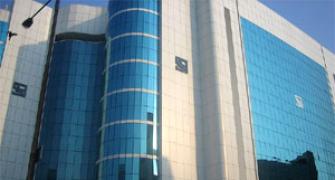 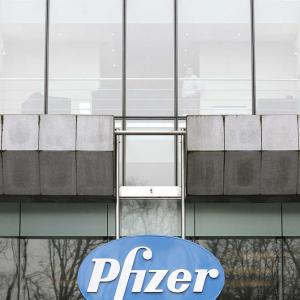 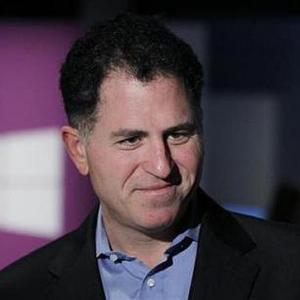