Microsoft has over $100 billion of cash, but will use mostly debt to buy LinkedIn for $26 billion.

Heated credit markets make it cheaper for the software giant to pay interest - and perhaps lose its pristine AAA rating - than pay the tax penalty for using cash trapped overseas.

That lowers their effective rate, but the company must pay the difference between low overseas rates and the higher domestic one if they repatriate the cash.

So they let their overseas earnings pile up. Apple, Microsoft, Alphabet's Google, Cisco and Oracle have more than $500 billion stashed offshore.

Moody's estimates non-financial companies held $1.7 trillion in total at the end of 2015.

By contrast, borrowing is dirt cheap. Investors are starved for yield and Microsoft appeals to the risk-averse.

It's absurdly underleveraged, and alongside Johnson & Johnson one of only two U.S. multinationals that still maintain a triple-A credit rating.

The business threw off over $20 billion in free cash flow last year, and it can always repatriate offshore cash if the going gets rough.

Microsoft's $13 billion debt financing late last year came with rates between a 1.3 percent yield on its three-year bonds and 4.75 percent on bonds maturing in four decades.

Moreover, this interest is tax-deductible.

It makes little sense for a company while investors are so quiescent to repatriate profits earned in Ireland and shell out a 20 percent penalty to the U.S. government, when the alternative is paying about a tenth to debt holders.

Moreover, there's no penalty to using overseas cash for acquisitions abroad, and who knows, U.S. lawmakers might declare a tax holiday on repatriation.

Investors, however, seem to be marking down the value of overseas cash booty.

Apple, for example, trades at about a 50 percent discount to the average S&P 500 firm based on estimated 2016 earnings after adjusting for the more than $150 billion of net cash.

Tax laws may encourage tech giants to keep excess cash on their balance sheets, but investors are figuring companies may end up paying some of these taxes, or splurging on highly speculative acquisitions - like Microsoft's purchase of LinkedIn. 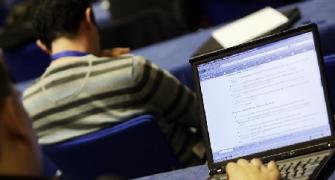 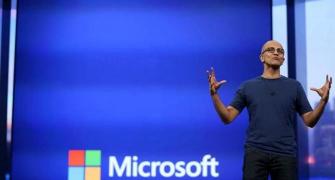 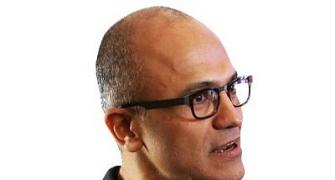 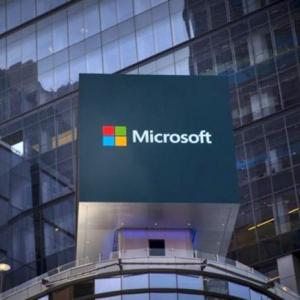 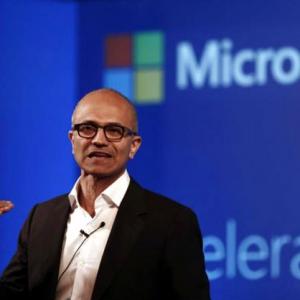