The tussle throws up questions such as, should India support its companies overseas, even though it cannot control private companies' behaviour abroad? At the same time India needs to take into account that the dispute could be politically motivated since Maldives is witnessing anti-India sentiments, after the new government came to power. 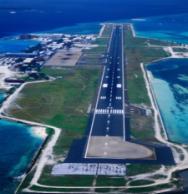 The ongoing dispute between the Indian company GMR Infrastructure and the Maldives government over the former's contract to build an airport for the Maldives' capital, Male, throws up some knotty questions.

Most importantly, to what degree should the Indian government step in to protect the interests of its corporate citizens abroad? Some would argue that even if the Maldives have entered into a poor deal, the sanctity of contracts requires it to be kept.

In this case, GMR Infrastructure was authorised by the Maldives' civil aviation authorities to collect $25 (Rs 1,365, at current prices) from international passengers as an airport development fee.

When a court disallowed this payment - reminiscent of a similar scuffle over airport development fees in GMR-managed Delhi Airport - the Maldives government said it would pay GMR an equivalent amount itself.

Now, it turns out that this amount dwarfs the concession fee that the government receives from the airport's operators. And so the contract was cancelled, an order that has now been struck down by a Singapore court.

The Maldives government, however, is unmoved by the court order and has decided to wrest control of its international airport from GMR Infrastructure.

There are, of course, various political twists to this bald narrative. Most importantly, the deal was signed by the democratically elected government of former president Mohamed Nasheed.

When Mr Nasheed was forced out - "at gunpoint", he says - his place was taken by Mohammed Waheed. It is Mr Waheed's government, which ahead of promised elections is cosying up to fundamentalist parties unfriendly to India, that has cancelled the contract that Mr Nasheed signed.

This may be completely above board and transparent -

or there may be hidden depths. That's a conundrum familiar to anyone with even a cursory knowledge of the infrastructure sector in India, too.

There is naturally pressure on the Indian government to reconsider its generous aid package to the Maldives, especially if this cancellation is just a manifestation of a more general "anti-India" sentiment.

This pressure was already high, after a spokesperson to President Waheed declared at a public rally that the Indian high commissioner to Male was a "traitor" and "an enemy of the Maldives and Maldivian people", and that his job was "not to protect the interests of a private company".

In any case, if an Indian company is being victimised by a foreign country's government, should not the Indian government step in, particularly when the contract was awarded by the Maldives government? After all, the Chinese government very definitely would.

However, government involvement in similar problems, which arise out of deals between private corporate entities of two countries, is a bad idea for several reasons. Most obviously, the Indian government does not and cannot control private companies' behaviour overseas.

India lacks an anti-foreign bribery law of the sort the United States has; even if it did, India's record on corporate corruption is so poor that it is unlikely to be enforced.

Thus, India's image and foreign policy will either be held hostage to poor corporate behaviour - or some in the government will have to take a discretionary call on whether or not an individual company is "well-behaved" enough to deploy state capability in its defence, with all the attendant possibilities for crony capitalism.

If Indian companies invest abroad, they should do so while evaluating the risks properly; and they must not be subject to the moral hazard problem associated with what would be, in effect, a state-provided reduction in international political risk.

In this specific case, of course, two factors need to be kept in view: India's national security interests in the Maldives and the fact that the Male airport development contract was awarded to GMR Infrastructure by a democratically elected government of the island nation.
Business Standard in New Delhi
Source: 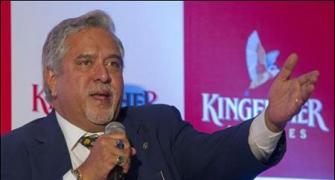 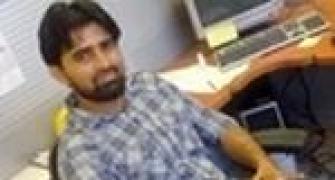 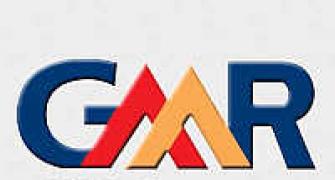 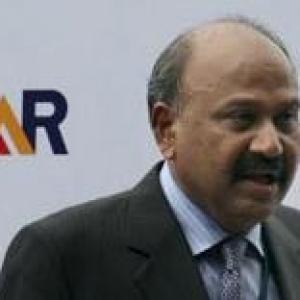