2014 was a tough year for corporates across  the world. 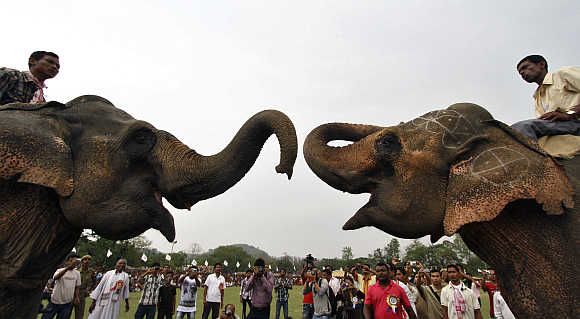 What a fateful year!

In addition to bringing a new government – and restoring hope in and about India – 2014 should be remembered as the year during which six realities and trends  which, while not necessarily new, have been crystallised or magnified.

To start with, 2014 confirmed that the US is fully back economically speaking. 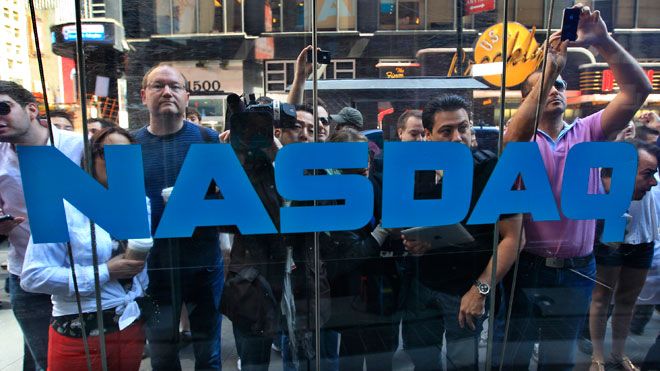 Image: The US economy showed signs of revival in the initial months of 2014: Photograph: Reuters

Its recovery has been gathering momentum; a new dynamism can be felt in almost every sector.

It is not too optimistic to consider that GDP growth will get in the 3-per-cent-plus range in 2015 — with wages having started to rise and expected to continue to d so next year, and the improvement of household income being accelerated by the sharp decline of gasoline prices.

Expected higher consumer demand should lead to an increase of production capacity — an element of economic stimulus that was quasi-absent in the last few years.

By contrast, 2014 is the year that revealed the intractability of the euro zone economic woes — which derives from the fact that the real issue political in nature. 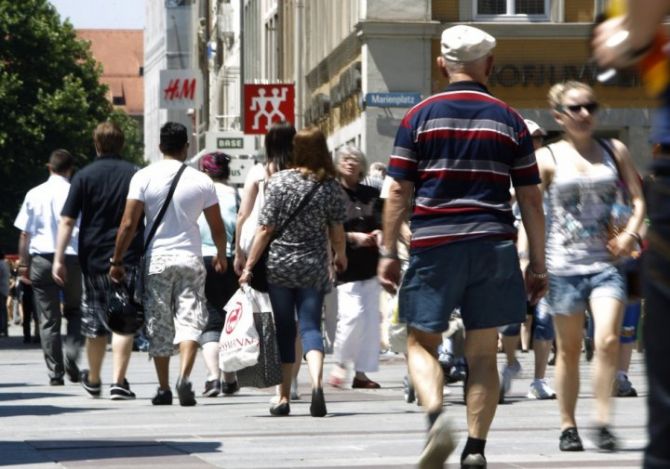 There are strict limits to what monetary policy can do as long as fiscal policies remain harshly tight and it will take time before the big infrastructure plan that the new European Commission wants to launch has any impact — if it is really implemented.

The problem is that Germany is not budging from the goal of imposing the Berlin consensus on the euro zone.

Chancellor Angela Merkel’s and her finance minister’s obsession with austerity for the euro zone is intact.

Their zero budget deficit policy for Germany not only means the continuous degradation of the country’s infrastructure and of its education system, but the continuation of a huge current account surplus harming the prospects for other, crisis-hit, euro-zone countries.

Restoring Europe’s ability to grow will not be feasible as long as a genuine accommodation is not found between Berlin’s will to impose what is, de facto, a German Europe, and the resistance of the people in other countries – starting with France and Italy – to what a German Europe means for their daily lives. 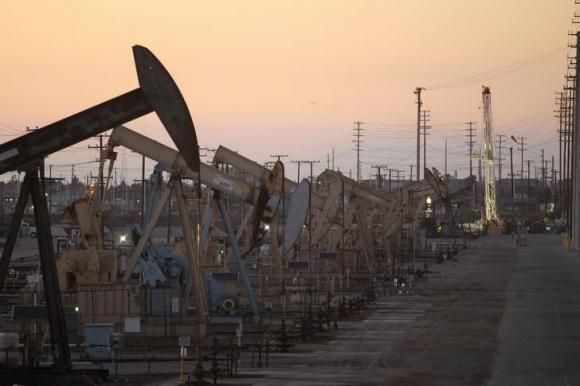 The third element 2014 crystallised is the long-term structural impact of the shale oil and gas revolution in the US on the global energy landscape.

This year has brought home the reality that – for the foreseeable future – nothing will be the same in the energy domain.

In November, Saudi Arabia and the UAE led OPEC to leave levels of production unchanged, sending the barrel of Brent to hover around $60 — making a number of US and Canadian shale oil producers unprofitable, and thus forcing a production cut on shale in the hope of bringing prices back at a higher level.

The gamble will probably have an impact.

However, this will presumably be as far as high prices go as this will lead to an increase of US shale oil and gas production – especially as fracking technology is improving relatively fast, thus lowering the profitability level for US shale producers.

We will have to see in 2015 and beyond what this means for the development of non-fossil energies.

In China the last 12 months have crystallised three trends already at play in 2013. 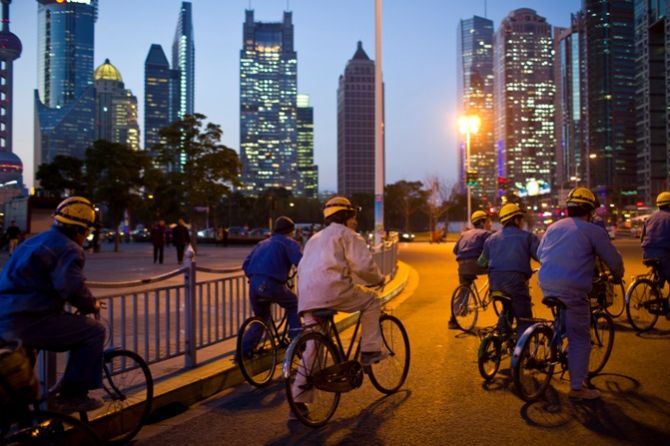 First is the shift from what had been so far a form of collective leadership to the one-man leadership of President Xi Jinping who has continued his drive to eliminate all potential competing centres of power — thus breaking the unwritten rules that Chinese leaders did not go after other members of the top leadership strata.

The fight against corruption has proved a perfect tool for President Xi to achieve his goal, allowing him to show to a frustrated public that he is addressing the gravest source of social unrest and the most lethal threat to the hold on power of the Communist Party.

Second has been the affirmation by President Xi that – from now on – Beijing as the rising economic and geopolitical player will be dealing on an equal footing with the US.

This is the end of the Deng Xiaoping dogma (bid your time and lie low) which had shaped China’s international policy over the last 30 years.

The third trend is China’s shift towards a new development model based more on domestic consumption, which could deliver higher quality growth, but is fraught with political uncertainties as it means a reduction of the privileges of state-owned enterprises and of the “princelings”.

Moving to Russia, 2014 has crystallised and magnified to a new level the difficulty the West has dealing with a Vladimir Putin who has never ceased to consider that the US and Europe have betrayed their pledge – real or perceived – at the end of the cold war not to push NATO’s boundaries close to Russia’s borders. 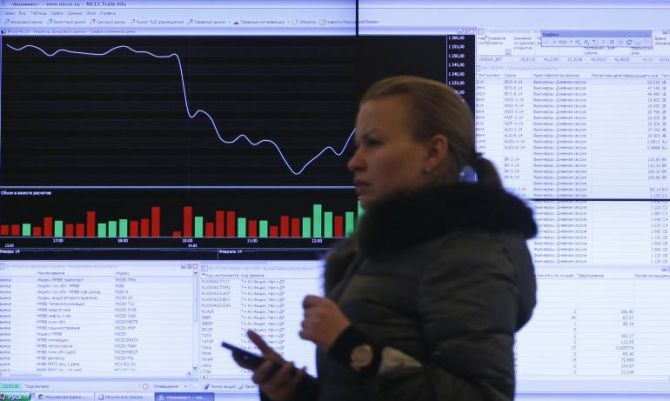 A woman walks past an information screen on display inside the office of the Moscow Exchange in the Russian capital. Photograph: Reuters/Maxim Shemetov

For the 14 years that he has been at the helm, Putin has been fighting against what he sees as the West’s encroachments on Russia’s “legitimate” sphere of influence, and for the restoration of Russia’s status as a great power.

Nobody knows if the Western sanctions to punish Moscow for the Ukraine crisis will lead Mr Putin to some accommodation; but even if this were to be the case, this will not address the basic problem of how to deal with a Russia which – as long as Mr Putin is there and maybe even after him – will feel that it does not have the place it aspires to have on the international scene.

Last but not least, 2014 has magnified the challenge and the threat that jihadist forces constitute for whoever they see as an enemy or an obstacle to the fulfillment of their extremist creed.

Claims of having drastically reduced the threat represented by al-Qaeda were premature, as the Islamic State in Iraq and Syria, or ISIS, was looming on the horizon, stepping into the vacuum created by the failed regimes of Iraq and Syria to assert control over a large swath of territory.

ISIS is able to attract thousands of jihadists from the West. Concerted military action might eventually succeed in annihilating the Islamic State in 2015.

However, 2014 has proved that the jihadist threat would not disappear with it, and that the West – and also countries like India or Russia – will have to learn to deal with a danger taking more diffuse forms, and hence more difficult to fight.

Claude Smadja is president of a strategic advisory firm 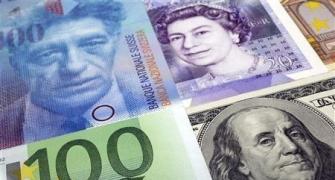 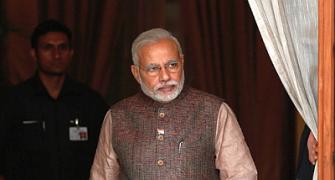 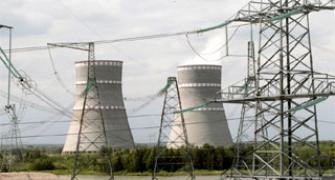 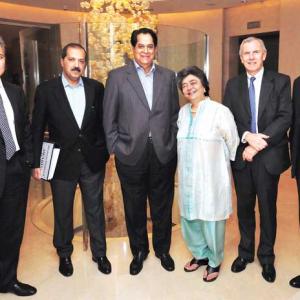