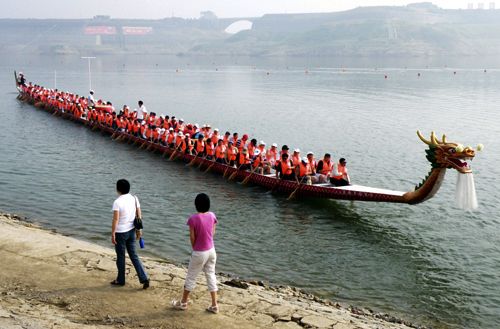 China's GDP growth slowed in the second quarter this year to 7.5 per cent, official data showed on Monday, as the Chinese leadership faced fresh challenges to stimulate and revamp the world's second-biggest economy.

China's gross domestic product (GDP) declined to 7.5 per cent in the second quarter this year down from 7.7 per cent in the first quarter, amid expectations of a bailout package to halt the slide.

The data released by National Bureau of Statistics (NBS) today showed that growth in the first half of the year stood at 7.6 per cent, which is in line with market expectations and was above the government's full-year target of 7.5 per cent.

"China's economy has maintained a steady growth," Sheng Laiyun, a spokesman for the NBS, said at a press conference. According to the NBS data, the GDP totalled 24.8 trillion yuan ($4 trillion) in the first six months.

"Major economic indicators are still within reasonable ranges as expected, but the economic environment remains complex," Sheng said, adding that the market should play a better role to bring out the economy's intrinsic vigour.

The latest GDP figures headed a string of other data showing a continuous slowdown in the world's second-largest economy after China's full-year annual growth eased to 7.8 per cent last year, its weakest since 1999.

Speculation is rife even in the official media that the government may be thinking of a bailout package but it is to be seen whether it would come at all and what would be the size of it.

Chinese government has already announced about $150 billion worth of stimulus package last year to be spent on various infrastructure projects for reviving the economy. This was in addition to $570 billion bailout package spend to tide over the world economic crisis in 2008.

The economic slowdown in the first year of the leadership change is putting pressure on the new leadership headed by President Xi Jinping who in March succeeded the decade-old regime headed by Hu Jintao.

As the growth slowed mainly due to fall of exports due to global economic decline, concerns are mounting about rise of unemployment which in turn could have grave implications for the 64-year-long rule of the Communist Party of China (CPC).

China produced record number of 6.99 million graduates this year amid reports of them struggling to get gainful employment in a declining economy which contracted from over double digit figures in 2010 to about  7.8 per cent last year with little or no prospects of halting the slide.

In the midst of slow down, China is converting the highly export-dependent economy to that of the one based on domestic consumption. China has reported an unexpected fall in its exports and imports, adding to concerns of a slowdown in its economy.

According to data released on July 10, exports fell to 3.1 per cent in June from a year earlier, indicating weak global demand for Chinese goods. Imports too fell 0.7 per cent from a year ago, showing a subdued domestic demand making it difficult to re-balance the economy.

Today's data showed industrial output increased 9.3 per cent year-on-year in the first half of 2013, while the growth of fixed-asset investment, a measure of government and private spending on infrastructure, stood at 20.1 per cent during the period, down 0.8 percentage point over the first quarter of the year.

However retail sales, a key indicator of consumer spending, increased by 12.7 per cent from a year earlier. The growth rate picked up by 0.3 percentage point from the first quarter, according to the NBS.

In June alone, retails sales totalled 1.88 trillion yuan, up 13.3 per cent year on year, marking the fastest growth since the start of the year, state-run Xinhua news agency reported.

Analysed by breakdown, business revenues in the catering sector rose 8.7 per cent from a year ago to 1.18 trillion yuan while merchandise retail sales stood at 9.9 trillion yuan, up 13.2 per cent.

Retail sales in rural areas reached 1.5 trillion yuan in the first six months, up 14.3 per cent, while sales in the urban regions hit 9.58 trillion yuan, up 12.5 per cent. The accelerating retail sales were boosted by steady growth in residents' income, according to the NBS.

In the first half, urban residents' per capita disposable income expanded 9.1 per cent to reach 13,649 yuan, while the per capita cash income for rural residents jumped 11.9 per cent to 4,817 yuan.

K J M Varma in Beijing
Source: PTI© Copyright 2021 PTI. All rights reserved. Republication or redistribution of PTI content, including by framing or similar means, is expressly prohibited without the prior written consent.
Print this article 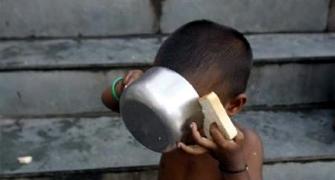 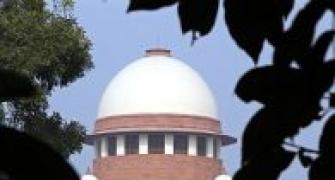 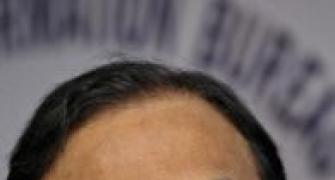 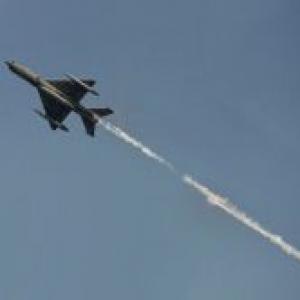 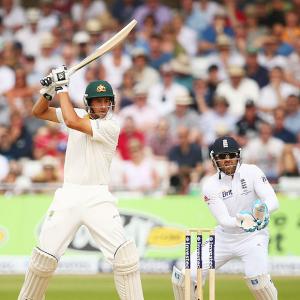