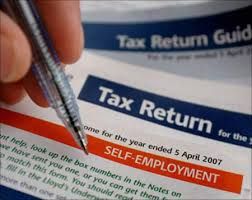 With Income Tax returns filing season commencing soon, taxpayers have been advised to re-check their new assessment ranges as the I-T department has carried out a large-scale restructuring and jurisdictional change of its offices country-wide.

"Taxpayers are advised to check their new tax assessment ranges from the facility hosted on the official website of the department-- www.incometaxindia.gov.in.

“The new changes would be uploaded on the website by the first week of May," a senior I-T officer said.

The jurisdiction of a number of I-T assessment ranges have changed as the department has recently effected largescale cadre-restructuring and hence the existing assessees of a particular range may have shifted to a new one.

For some assessees, the range may not have changed.

The Central Board of Direct Taxes, the apex policy making body of the tax department, has asked its officers to ensure that an online facility for taxpayers to check their new assessment ranges is uploaded in the given time frame.

"The new measure entails migration of the existing Permanent Account Numbers from one range to the other.

“The department is confident of completing the exercise before taxpayers begin filing their returns," the officer said.

The officer said instructions have been issued in this regard by CBDT Chairperson Anita Kapur so that taxpayers are not put to any ‘inconvenience’ and that there are no grievances or complaints made by them in this regard.

The officer said the official website of the department will host an exclusive link called ‘Jurisdiction’ to help the taxpayers in this regard. An individual will just have to punch his or her PAN card number to find a possible change in his or her assessment range.

The cadre-restructuring in the I-T department, with the creation of over 20,700 posts recently, has brought about a number of changes in the existing jurisdictions of assessing officers of the department across the country.

"In case of online filing of I-T returns, the system will automatically find the AO of the filer," the officer added.

The aim of the I-T department restructuring, according to a blueprint prepared in this regard, is ‘to check the skewed distribution of posts in the department and to ensure identical hierarichal structure so that the department can effectively tackle taxpayers grievances and issues and ensure better tax collection.’

The board has called for according ‘top priority’ to addressing taxpayers' grievances by the Income Tax department after Prime Minister Narendra Modi recently expressed his disappointment about delays in corrective action and harassment of the assesses by tax officials. 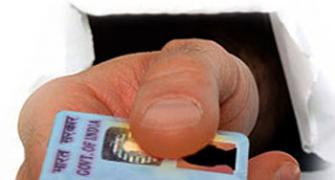 Now EPIC or Aadhaar enough to get PAN card 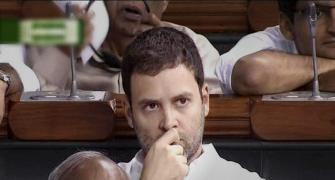 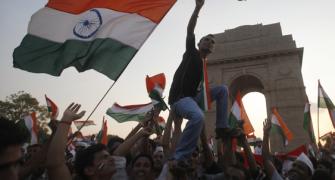 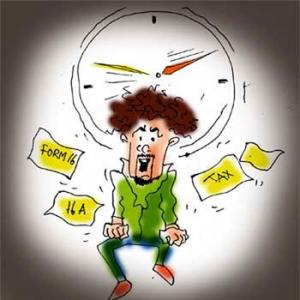 e-Filing tax returns to get easier 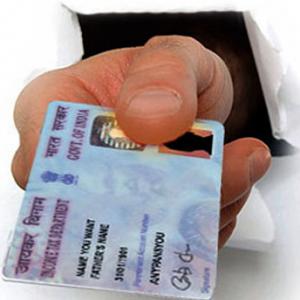 Up next, PAN card to be issued in 48 hours flat!