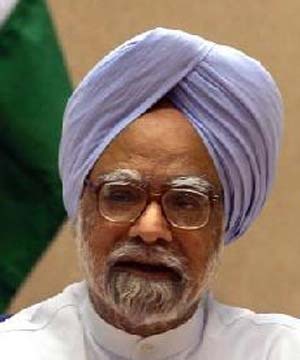 The government on Thursday approved Rs. 7,029 crore (Rs. 70.29 billion) compensation to states for the losses they suffered due to reduction in central sales tax rate in 2010-11.

"An additional requirement of Rs. 3,000 crore for 2010-11 has already been included in the budgetary outlay," she said.

The Cabinet approved the "on account payment" of compensation to the states, pending finalisation of guidelines for revenue loss incurred by states in the current fiscal because of reduction in CST rates.

CST, a tax on movement of goods from one state to another, was reduced from 4 per cent to 3 per cent in 2007-08 and further to 2 per cent in 2008-09 after the introduction of VAT, as it was considered distortionary.

States have estimated the loss at Rs. 20,000 crore (Rs. 200 billion) this fiscal on this account and are demanding reimbursement.

Source: PTI© Copyright 2021 PTI. All rights reserved. Republication or redistribution of PTI content, including by framing or similar means, is expressly prohibited without the prior written consent.
Related News: CST, Ambika Soni, Union Cabinet, VAT, Information and Broadcasting
Print this article
Photos showing me at CST were morphed: Kasab 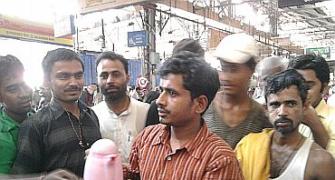