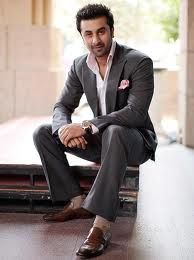 Cadbury India, a part of Mondelez International, on Wednesday said it has roped in actors Ranbir Kapoor and Karthi as brand ambassadors for its biscuit brand 'Oreo' in the country.

"We believe that with both of them on board it is going to be a fun ride taking Oreo's appeal to the next level," he added.

The two brand ambassadors will be introduced through a delightful new campaign – 'Connect Playfully', based on the unique relationship shared by siblings, Pandyan said.

Apart from the TV commercial featuring the two actors, the company said it will also connect with the customers through a 360-degree campaign with outdoor, digital, radio and on-ground activities.

Mondelez International, which had posted revenues of $35 billion in 2012, markets chocolate, biscuits, gum, candy, coffee and powdered beverages in 165 countries. 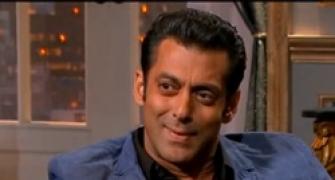 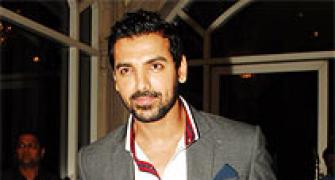 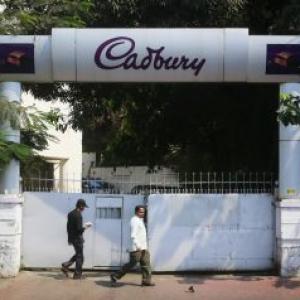