In an exclusive conversation with Rediff.com, Union Finance Minister P Chidambaram’s son Karthi Chidambaram stated that the Union Budget presented by his father in Parliament on Thursday was a “gender sensitive” one.

Karthi, along with his wife Srinidhi, daughter Aditi Nalini and mother Nalini, was in attendance at the Speaker’s Gallery in Parliament when Chidambaram presented the Union Budget.

Speaking about an all women’s bank -- which the Centre wants to set up by October this year -- Karthi said it was a “novel” idea.

He added, “The Budget should help stabilise the tax structure that is already in place”.

When not ruffled too much, the otherwise stable structure of India helps in creating a similarly stable mood in the economy, believes Karthi.

He added that his father has stressed on a ‘stable tax regime’ and simplified it further.

When asked whether he can see Chidambaram’s ‘stamp’ on the Budget, Karthi, who takes care of his father’s constituency Sivaganga in Tamil Nadu and is considered to be politically savvy, said, “The Budget doesn’t belong to any individual. This is the UPA’s Budget.”

When asked which feature of his father’s Budget he liked the most, Karthi said, “Three sections (of the society) which have been adequately addressed in the budget are the youth, women and the poor.”

Sheela Bhatt In Delhi
SHARE THIS STORY
Print this article 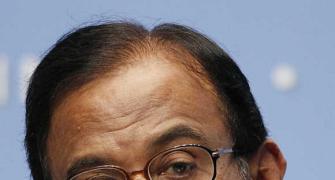 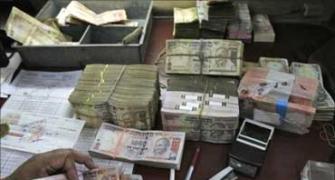 Budget 2013: What is cheaper, what is costlier 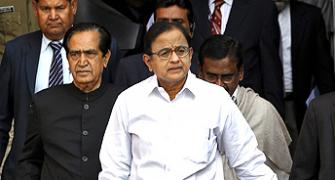 POLL: Has the FM lived up to your expectations? 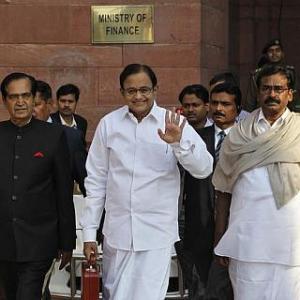 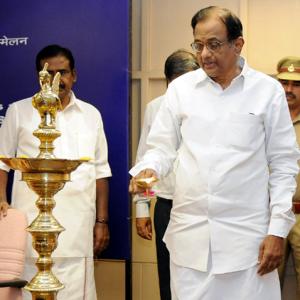