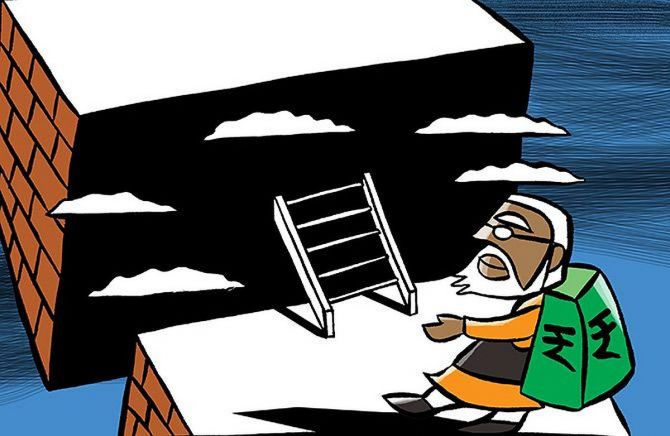 New Assocham president Vineet Aggarwal has batted for fiscal expansion in the form of higher expenditure in the upcoming Budget.

“Fiscal relaxation is critical, and the focus should be on spending when the world comes out of this once-in-a-hundred-years kind of crisis," Aggarwal told Business Standard.

As spending on infrastructure has three times the desired impact, the government’s Rs 111 trillion National Infrastructure Pipeline should be accelerated, Aggarwal said.

The government should also focus on projects that promote multimodal logistics as currently about 60 per cent of freight is moved through roads and costs can be reduced by moving freight through rail and water, he said.

Expenditure for infrastructure related ministries like the roads, highways, and rural development should also be increased, Aggarwal said.

The government must increase allocation on schemes such as PM Gram Sadak Yojana that will not only create employment and source for income generation, but also help in building better infrastructure for agri supply chain.

Public and private spending on healthcare should be increased to 6 per cent of GDP from 3.6 per cent currently, he said.

He added that India needs more hospitals, specialty care centres, and expenditure on research and development, so that the country is ready for pandemics of this scale in the future.

That’ll help in getting more private investors and multilateral agencies on board to fund India-specific infrastructure projects, he said.

Aggarwal said the government should not consider imposing a new Covid Cess or a new super rich tax in the Budget at a time when India needs to increase consumption demand.

The government should look at reducing taxes than imposing new ones, he said.

He added that income tax should be exempt for those earning up to Rs 7.5 lakh from Rs 5 lakh currently.

Aggarwal said lifting of suspension in initiating insolvency and bankruptcy proceedings against companies may lead to a surge in resolution of cases.

This can be managed by ramping up capacity of NCLT benches so that resolution is not delayed after the suspension is lifted.

The government has suspended fresh initiation of insolvency proceedings until March 25, 2021 to provide relief to companies reeling under the impact of the Covid-19 pandemic.

However, even before the pandemic, limited number of National Company Law Tribunal benches has led to resolution cases getting delayed.

“The (IBC) resolution was typically happening around 330 days on average.

"So I'm hopeful that perhaps in a year or so we will catch up to that level, and come back to normalcy,” Aggarwal said. 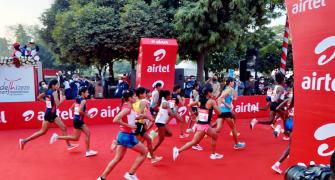 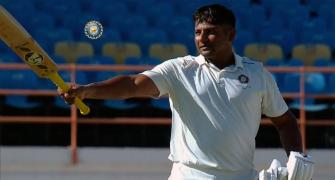 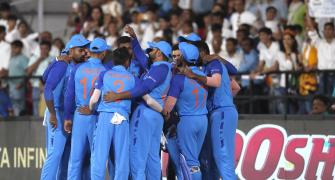 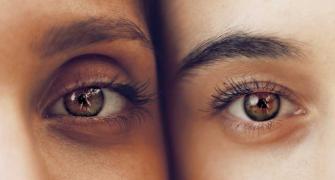 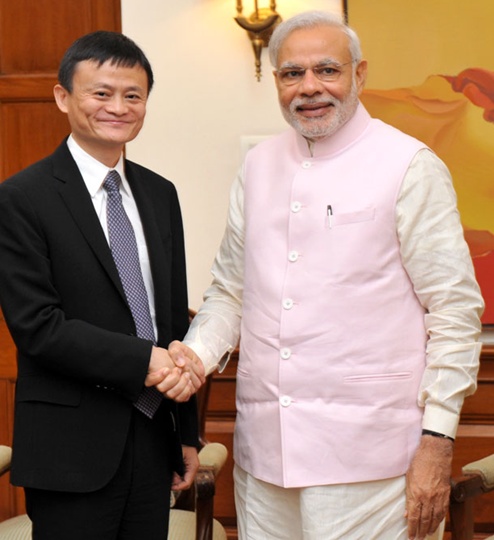 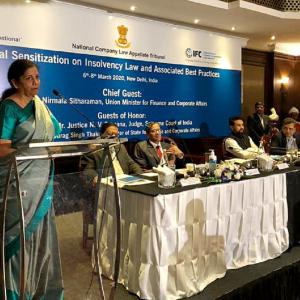