The government's capex spend is expected to rise and much of this is likely to be focussed on rural India, particularly for housing, roads and irrigation. 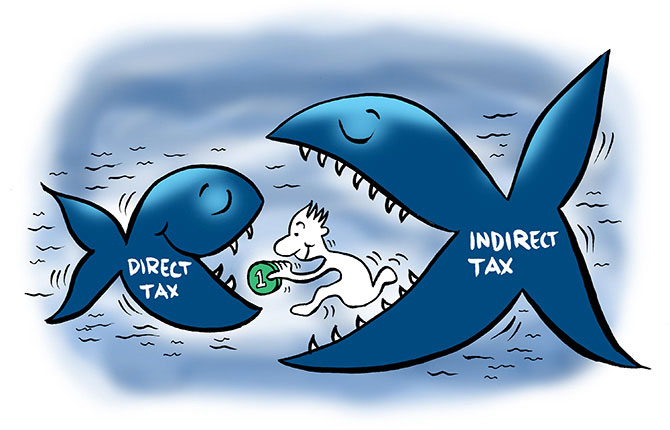 According to the global financial services major, the government should continue with its fiscal consolidation in a "practical fashion" and stick to the 3 per cent pre-announced fiscal deficit for 2016-17, but give itself headroom for compensating States for revenue losses once GST is in place.

"In our view, a balancing act would be to stick to the 3 per cent of GDP target for the core fiscal deficit, and, if necessary, use extra headroom of strictly under 0.3 per cent of GDP for compensating States for GST implementation," HSBC India chief economist Pranjul Bhandari said.

She further noted that tax rationalisation is expected to continue.

"In particular, we expect progress in the stated objective of gradually reducing the corporate tax rate to 25 per cent, while weeding out exemptions," Bhandari said adding, tax exemption limit could be raised to benefit people.

Moreover, the government's capex spend is expected to rise and much of this is likely to be focussed on rural India, particularly for housing, roads and irrigation.

The Budget can support digitisation and connectivity drive by providing more for the physical infrastructure budget. It can also provide concessions to encourage digital adoption, she said.

Post-demonetisation, two segments of the economy seem to have been hurt the most. First, rural India, with less access to digital and plastic, has felt the brunt of the cash crunch, while investment has also been strongly hit.

Get Rediff News delivered into your Inbox.
Source: PTI© Copyright 2020 PTI. All rights reserved. Republication or redistribution of PTI content, including by framing or similar means, is expressly prohibited without the prior written consent.
Related News: HSBC India, GST, Pranjul Bhandari, GDP, Uttam
SHARE THIS STORY
Print this article