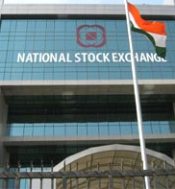 Bombay Stock Exchange has restricted the price movement for 127 companies to a maximum of 2 per cent a day as part of its surveillance measures.

The changes are effective from on Wednesday.

The exchanges set the circuit filter of a stock as part of their surveillance mechanism in order avoid excessive volatility in the particular share price.

The scrips that would attract a circuit filter of two per cent include companies such as Aashee Infotech Ltd, Hindustan Housing Co Ltd, Hindusthan Udyog Ltd Prima Agro Ltd and Zenith Capitals Ltd.

The shares of the 127 companies are now allowed an upward or downward movement of a maximum of two per cent in a day.

". . .as a part of review of the surveillance action, the circuit filters are revised in the various (127) scrips to two per cent," BSE said, adding the the move "will be effective from November 07, 2012."

The BSE has also set the circuit filter level for the shares of 799 companies to 5 per cent, while for the scrips of another 179 firms to 10

The companies affected by the changes include Global Vectra, Kwality Dairy, Khandwala Securities and Bharatiya International.

The NSE has also announced the price bands of 1,571 securities.

It has fixed the circuit filter level of five per cent for 222 stocks in a day, for another 78 scrips to 10 per cent and for 1,096 stocks to 20 per cent limit.
Source: PTI© Copyright 2021 PTI. All rights reserved. Republication or redistribution of PTI content, including by framing or similar means, is expressly prohibited without the prior written consent.
Related News: National Stock Exchange, Bombay Stock Exchange, Aashee Infotech Ltd, Hindustan Housing Co Ltd, Khandwala Securities and Bharatiya International
Print this article
I pray for the President, for our nation: Romney 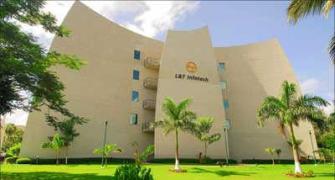 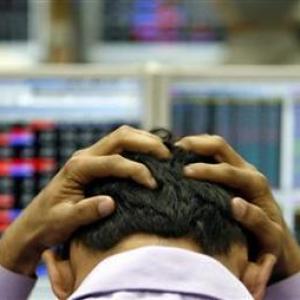 Should you HOLD on to a controversial company's stock?

PCB confident of top security for team during India tour