BSE in talks for overseas listing of indices

By BS Reporter
March 11, 2010 12:54 IST
The Bombay Stock Exchange, the oldest bourse in Asia, is looking at listing its benchmark 30-share index Sensex on the US-based International Securities Exchange that is owned by Eurex Frankfurt AG. 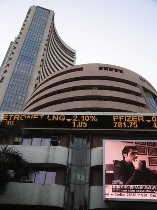 Eurex is a joint venture between Deutsche Börse AG and SIX Swiss Exchange. BSE recently initiated talks with Deutsche Borse, its strategic partner, to get Sensex listed in Europe and the US.

The potential of overseas listing of indices was highlighted when the Securities and Exchange Board of India banned investment through participatory notes in India in 2007.

Following the ban, some large hedge funds started taking positions in Nifty futures on SGX and decided the movement of domestic markets from Singapore, where Nifty was traded for longer hours than in India.

Even after the reversal of the ban, trading in Nifty futures on SGX did not fall. In fact, the index has grown by over 700 per cent in the past couple of years on SGX.

Commodity exchanges are not lagging when it comes to index licensing with overseas exchanges. However, the Forward Contracts (Regulation) Act that governs the commodity market, is yet to include a provision for commodity index and so such licensing has been gathering dust.

MCX-SX, which is waiting for regulatory approvals to start equity trading on its platform, has signed an MoU with the UK-based FTSE Group to develop index-based products for the Indian equity market. 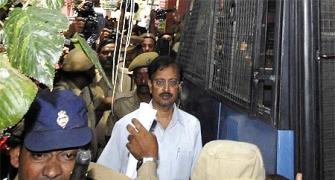 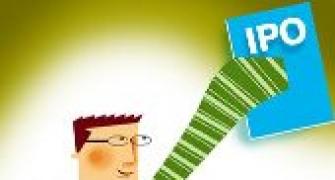 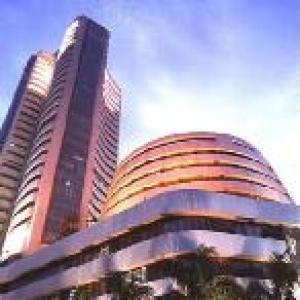