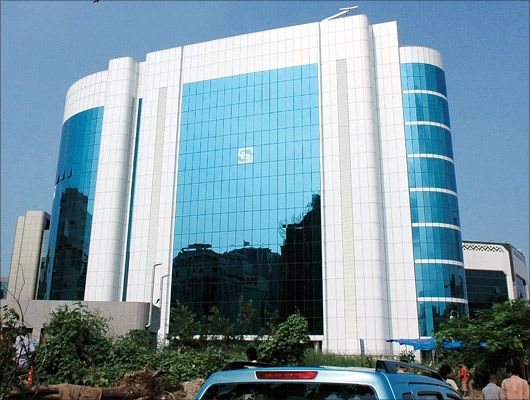 The Securities and Exchange Board of India has recommended a forensic audit of brokerage houses whose clients lost significant amounts of money in the Rs 5,574-crore (Rs 55.74-billion) National Spot Exchange Ltd scam.

The regulator has indicated this to third-party auditors looking at the books of these brokers.

Sebi had on April 4 given the brokerages 60 days’ time to have their books vetted by third-party auditors.

“There were several irregularities found, which included instances of contract notes issued by brokers not matching trade records of the exchange.

"Instances of discrepancies and manipulation of books of accounts need to be verified further.

"This can be done by a forensic audit of banking transactions made between brokers and clients,” said a senior Sebi official.

The NSEL scam came to light in July 2013, when the exchange was unable to repay 13,000 investors who were trading on the platform.

The exchange did not have adequate goods in its warehouses to back trades. Nor did the settlement guarantee fund have enough money for repayment.

When contacted, Phillip Commodities and Anand Rathi did not respond and IIFL refused to comment. Ajay Menon, director, Motilal Oswal Commodities, said, “Sebi has initiated inspection of books of accounts vide its letter dated April 4 and we are submitting the information sought.

"As of now, we are not aware of initiation of a forensic audit.”

However, a Geofin Comtrade spokesperson said, “GCL is not aware of the proposed forensic audit. It has not received such intimation.

Since GCL did not have any code modifications whatsoever in its back-office, besides all records standing reconciled with exchange trade files and neither having acted as a C&F agent, it is not possible for GCL to thereby comment on unsubstantiated news.

GCL had filed a summary suit at the Bombay High Court against NSEL in July 2015, for its claim of margin and membership deposits.

In that suit too, GCL relied upon the exchange acknowledged obligations.”

Business Standard has reviewed a copy of Sebi’s letter to auditors.

It has asked them to audit brokerages with respect to a slew of complaints received against them. These include false assurance to investors, misleading statements and mis-selling.

When contacted, NSEL said, “We are happy that Sebi has finally initiated an audit against brokers, which was not done by former Forward Markets Commission chairman Ramesh Abhishek, despite having wide powers. In fact, the Economic Offences Wing could unearth major crimes by brokers.”

Auditors said other aspects of the audit involved fund flow analysis of defaulting clients and the alleged nexus among NSEL, Financial Technologies and its director.

Sebi also sought an examination of alleged circular trading and suspicious transactions, client code modification for those trading exclusively on NSEL, and funding of clients through non-bank finance companies or other related entities.

Sebi is also considering an interim report prepared by the Economic Offences Wing last year that states some brokers were aware of the impending danger at NSEL.

The report mentions evidence of illegal and unauthorised changes at NSEL servers.

The names of clients on NSEL servers were found to be different from those in brokers’ records.

The NSEL brokers have been charged by investors with giving away their clients’ money without securing the title of the goods, “warehouse receipts”, resulting in criminal breach of trust.

On March 3, 2015, the Economic Offences Wing had arrested three brokers and charged them with mis-selling NSEL products, cheating, forgery and criminal conspiracy. All three are out on bail.

HOW THE EVENTS UNFOLDED

Print this article
Love at first sight: Is it possible? 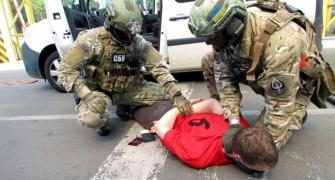 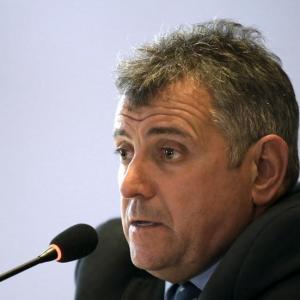