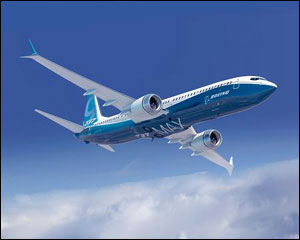 Boeing Co said Tuesday it had increased the production rate for its next-generation 737 jetliner on schedule, aiming to turn out 38 planes a month, even as its larger 787 jet faces potential delays due to battery failures earlier this month.

Boeing said its 737 line will increase from the current 35 planes a month, with the first plane built under the higher rate due to be delivered in the second quarter. The rate is scheduled to increase to 42 a month in 2014.

Boeing is due to release fourth-quarter and full-year earnings on Wednesday, and while it likely finished the year with a solid performance, analysts are expected to focus on the potential cost of the 787 problems, which have prompted regulators to ground the plane worldwide.

The ramp-up in 737 production shows the company is continuing to produce its other planes on schedule. The 787 line also is on schedule, producing five planes a month, and plans call for the rate to rise to 10 a month this year. However, Boeing has stopped delivering the planes until problems that caused to batteries to burn on the planes are solved.

© Copyright 2021 Reuters Limited. All rights reserved. Republication or redistribution of Reuters content, including by framing or similar means, is expressly prohibited without the prior written consent of Reuters. Reuters shall not be liable for any errors or delays in the content, or for any actions taken in reliance thereon.
Related News: Boeing Co
Print this article
Boeing must compensate Air India, says Ajit Singh 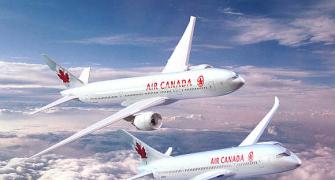 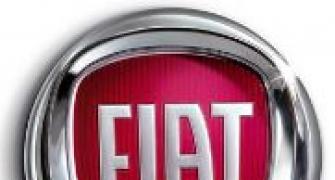 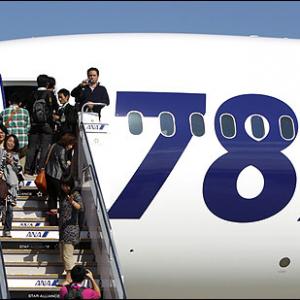 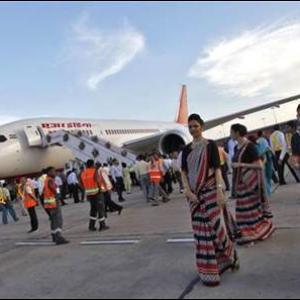