BMW India on Thursday said it will launch entry level luxury car 1 Series in India next year-end as part of strategy to enhance its position in the country and at the same time it is preparing to hike product prices by up to 10 per cent across all models. 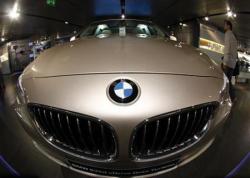 "By the end of 2013, we will start assembly of completely knocked down (CKD) units of the 1 series at our Chennai plant for the Indian market," president of BMW Group India Philipp von Sahr told PTI.

He said while a product like the BMW 6 Series Gran Coupe is mainly aimed at enhancing the brand equity of the company, the company has also plans to bring other products to drive volumes.

market conditions are tough, he said the company has decided to hike prices of products.

"It is a tough economical situation...we will increase the prices of our products by up to 10 per cent depending on models by 2013," he said without elaborating.

When asked about the sales target for 2012, he declined to share numbers but said the company is growing at a good rate. "We want to see volumes increase but we will not give discounts like some of our competitors are doing just to push volumes," he said.

On whether the company is planning fresh investments for the Chennai plant, he said it has not been decided yet.

"We have increased the capacity at the plant to 11,000 units a year now from 1,500 in 2007. We have the flexibility and we can react on future capacity needs," Sahr said.
Source: PTI© Copyright 2021 PTI. All rights reserved. Republication or redistribution of PTI content, including by framing or similar means, is expressly prohibited without the prior written consent.
Related News: Sahr, BMW Group India Philipp, PTI, Gran Coupe, Gran Tourismo
Print this article
'Maldives' Nasheed wasn't ousted in coup' 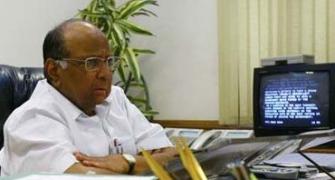 Is Sharad Pawar attempting a coup in the UPA? 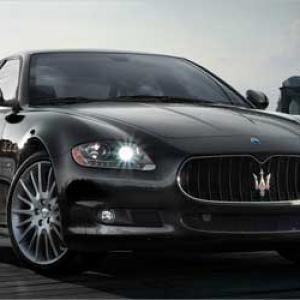 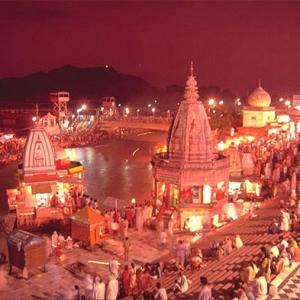