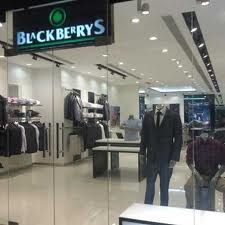 According to sources in the know, discussions with Avigo Partners, a private equity investor that holds a 60 per cent stake in Spykar, are in advanced stages.

Spykar founder Prasad Pabrekar holds the remaining 40 per cent in the company.

For the past few years, Avigo has been in talks with many strategic players, including private equity investors, to sell its stake in Spykar.

According to sources, it has held discussions with Kishore Biyani-owned Future Lifestyle, Aditya Birla Group, India Value Fund Advisors, Everstone Capital and the RP-Sanjiv Goenka Group Spencer’s Retail, among others.

These talks have not yet gone forward due to valuation issues.

“Avigo has yet to bring down valuation, as it is aware finding an established apparel brand target in India is not an easy task for strategic buyers,” said one of the apparel makers in discussions with Avigo.

Avigo, which had invested about Rs 25 crore for a minority stake in Spykar in 2007, had in 2011 brought in its global investor, Metmin Investments, and acquired about 30 per cent for about Rs 30 crore.

Metmin is owned by Raj Bagri, a non-resident Indian tycoon, earlier the chairman of the London Metal Exchange.

In India, denim is the fastest-growing apparel segment, with 16 per cent compound annual rate of rise.

Established in 1991, the Rs 550-crore (Rs 5.5-billion) Blackberrys had begun as a manufacturer of trousers, suits and jackets.

It later expanded into shirts and accessories.

Its products are sold through about 900 retail outlets, 125 company-owned showrooms, besides stores like Shoppers Stop and Lifestyle.

The domestic apparel market, worth Rs 2.07 lakh crore ($38 billion) as of 2012, is expected to grow at an average compound annual rate of nine per cent over the next decade, according to a recent report by retail consultancy Technopak Advisors. 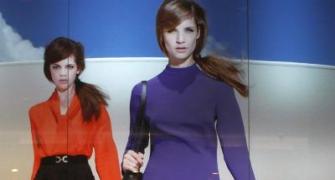 Fastest-growing brands in the world 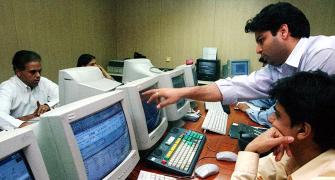 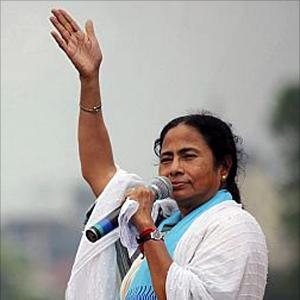