Big business is eyeing the media space once again.

Just four months after Reliance Industries invested in the Network 18 group in a multi-layered deal, leading business houses, including the Aditya Birla Group, are looking at acquiring 26 per cent stake in the Aroon Purie-controlled Living Media India.

Living Media acts as a holding company and owns 57.1 per cent in TV Today Network, the listed company that owns the group's broadcasting assets, besides publishing a host of magazines that include the flagship India Today.

Ambit Capital is understood to be looking for a strategic partner for Living Media.

The other names doing the rounds for picking a stake in Living Media are Mahindra & Mahindra and the Kolkata-based RP-Sanjiv Goenka group.

Sources in the know say the Aditya Birla Group seems to be the front runner for the deal. However, when contacted, the group's official spokesperson said, "In line with our policy, we do not comment on market reports."

Emailed questionnaires to Aroon Purie and Living Media's CEO Ashish Bagga did not elicit any reply.

Sanjiv Goenka was unavailable for comments. Ashok Wadhwa Group CEO, Ambit Capital, was also unavailable as he said he was busy in a meeting.

Living Media straddles print media, television and the radio business apart from running the country's most modern printing press, Thomson Press, in the outskirts of Delhi.

In a recent interview, Purie had said the company was looking at launching Esquire, contemplating a Hindi newspaper and making a big splash in the regional publishing space.

Living Media also has a joint venture with German media house, Axel Springer AG, for an auto magazine and an online shopping portal -- Bag it today.

It also has an alliance with the UK-based Daily Mail for the daily tabloid Mail Today.

The company has a market capitalisation of Rs 404 crore (Rs 4.04 billion).

The RP-Sanjiv Goenka group already has some media interest as it runs the weekly general news magazine, Open.

On the other hand, the Birlas had a brief experience in the entertainment business.

However, the company was closed in 2009.

It has produced several regional movies and has a partnership with the renowned Sundance Institute for screen writers. Mahindra's wife runs a lifestyle magazine, Verve. 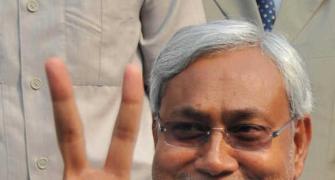 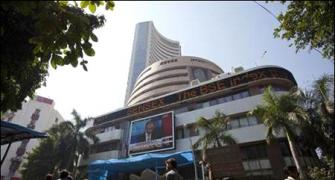 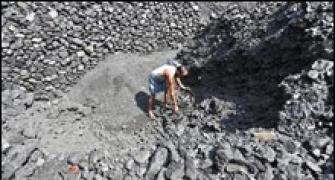 Royalty-linked benefit sharing may add to coal cos' woes