Global miner BHP Billiton said on Monday it has given up nine oil and gas exploration blocks in India due to its inability to carry out exploration operations there. 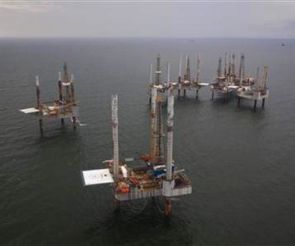 The company is withdrawing from those blocks because of delays in clearances, according to local media, but BHP would not confirm the reason for its decision to relinquish its interest.

"The decision to relinquish these blocks is the result

of an exploration portfolio review ... there have been regular discussions and communications over the last 12 months with the Ministry of Petroleum and Natural Gas," BHP said in a statement.

BHP Billiton will keep its 50 per cent interest in its NELP IX block, operated by BG Group.
Rebekah Kebede in in Perth
Source:

© Copyright 2020 Reuters Limited. All rights reserved. Republication or redistribution of Reuters content, including by framing or similar means, is expressly prohibited without the prior written consent of Reuters. Reuters shall not be liable for any errors or delays in the content, or for any actions taken in reliance thereon.
Related News: BHP Billiton, Ministry of Petroleum and Natural Gas, GVK, India, BG Group
SHARE THIS STORY
Print this article 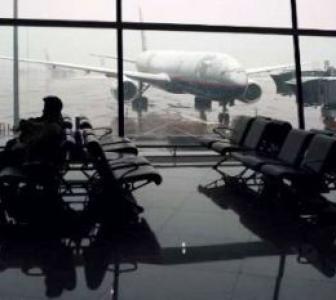 Airport privatisation: Another SCAM in the making? 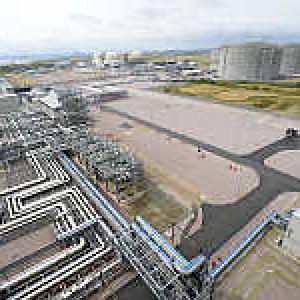 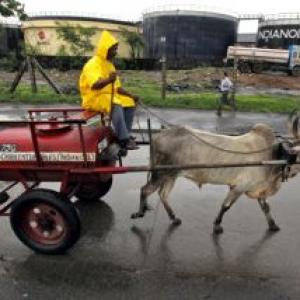