Banks have Rs 10 trillion in stressed assets - Rs 7.8 trillion of bad loans and Rs 2.2 trillion of restructured ones. 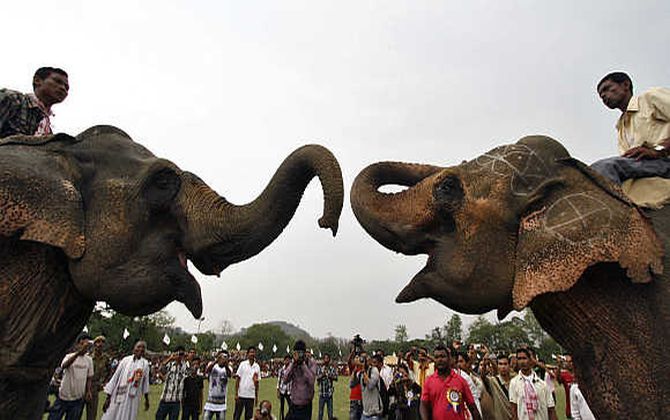 On the first day of the year when most are on holiday, Sourav Mallik, joint managing director at Kotak Mahindra Capital, is chalking out his mergers and acquisitions (M&A) strategy sitting at his Bandra-Kurla-Complex office in Mumbai.

“We expect domestic consolidation to be the larger M&A theme this year. Especially with the new legal process for bankruptcy, home-grown firms are better placed to deal with it,” he said.

According to the data available with Thomson Reuters for deals up to December 12, 2017, India had M&A worth $55.9 billion last year.

Of this 33 per cent, worth $18.4 billion, was in the telecom sector as the launch of Reliance Jio services at a record low price disrupted the industry.

This includes the proposed merger of Vodafone India and Idea Cellular that is valued at $11.6 billion.

But there is a much bigger opportunity now lying across multiple sectors in 2018 as 12 cases mandated by the Reserve Bank of India (RBI) for early bankruptcy proceedings are in an advanced stage of auctioning assets at NCLT courts.

These 12 cases have NPAs worth about Rs 2 trillion.

At estimated an 50 per cent haircut by banks it could be a Rs 1 trillion or $15 billion M&A opportunity.

The cases at NCLT are also piling up since the Insolvency and Bankruptcy Code (IBC) came into effect. Banks have Rs 10 trillion in stressed assets - Rs 7.8 trillion of bad loans and Rs 2.2 trillion of restructured ones.

In investment banking parlance a bottom-up approach means M&A triggers being company specific and not sector or theme specific, which is considered a top-down trend.

The impact of the IBC is, in fact, much larger and goes beyond the cases that are expected to reach the NCLT.

“With debt providers of stressed assets pushing for change of control, we will see an impact on the corporate psyche and that will result in far bigger corporate assets which will be available for acquisition as managements try to bring in financial discipline and get out of non-core assets to work with manageable debt,” said Ajay Garg, managing director at homegrown investment banking firm Equirus Capital.

Indian promoters for long had an upper hand in dealing with lenders. This saw multiple players in many industries operating at sub-optimal scale and low return on investment.

While consolidation in telecom is in progress, there are many other industries waiting for it. For instance, there are about 25 firms each in asset management, life insurance and general insurance businesses.

“While we expect the broader trend of de-leveraging to continue this year, we can also expect conglomerates giving a hard look at exiting non-core businesses and at the same time bulking up for growth through M&As in their core areas,” said Sanjay Nayar, chief executive officer at KKR India Advisors. 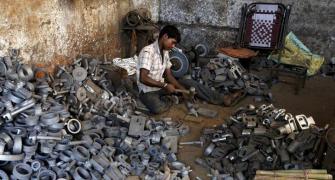 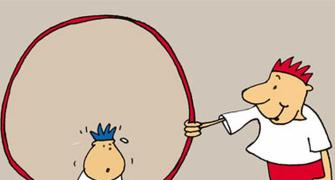 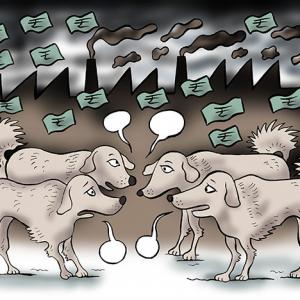