The United Progressive Alliance government has appointed 21 Congress and allied party workers as independent directors on the boards of 11 public sector banks.

"Some of these independent directors may also be politicians, but they fall within the criterion for eligibility," a finance ministry official said.

Sources in the Congress Party confirmed that 21 out of the total of 23 directors appointed to the boards of 11 public sector banks in recent times had political affiliations.

These politicians are mostly mid-level party workers and include members of Congress allies like the Rashtriya Janata Dal. These appointments are for a three-year term and have been notified by the government through the banking division of the ministry of finance.

Whether these politicians possess the requisite qualifications for the job might be debatable, but this is not the first time the Congress has pushed its people on PSU boards.

Last year, it had attempted to place its members on the boards of oil PSUs, though the plan was hastily abandoned once the news leaked out. (The BJP-led NDA government had also appointed party members to PSU boards).

Some of the banks contacted chose not to comment. "I will not be able to help you on this matter," I S Bhatia, who looks after matters related to the board at Punjab and Sind Bank, said.

Indian Overseas Bank has Sooraj Khatri on its board, who is from the Rajasthan Congress. MN Kandasamy, who belonged to the Congress Jananayaga Peravai party founded by Finance Minister P Chidambaram (and now merged with the Congress) is the second politically affiliated person on the board.

Major (retd) Ved Prakash, who is a Congress office-bearer and a Rajya Sabha member, has got a place on the board of Central Bank of India.

Other such political appointees include Congress worker Ramesh Sabharwal and Maulin Vaishnav of the Gujarat Pradesh Congress Seva Dal, on the Bank of Baroda board.

Satya Bahin of UP Congress has been accommodated on the Central Bank board. K Anjanappa of Mahila Congress has been given directorship at Andhra Bank. Political workers from the allies so favoured include Shabeer Pasha, Kamal Faruqui and Abdul Rasheed. 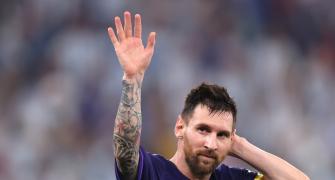 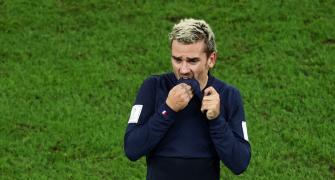 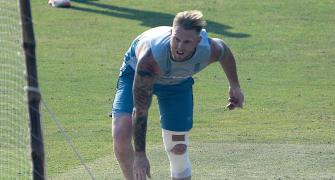