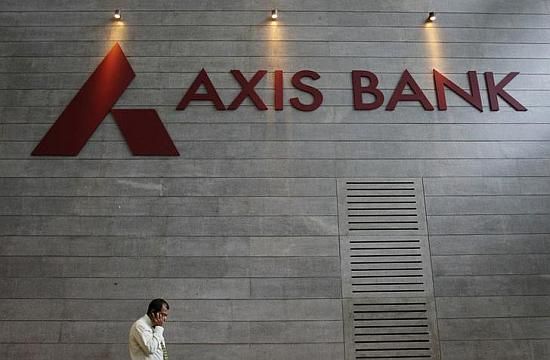 The Mumbai-based private lender’s net profit dipped 73 per cent to Rs 580 crore, from Rs 2,175 crore a year before.

Axis Bank’s loan portfolio quality deteriorated, with gross non-performing assets (NPAs) rising to 5.22 per cent of gross advances; this was 1.68 per cent at end-December 2015.

Provisions and contingencies for bad loans grew to Rs 3,795 crore, from Rs 712 crore in the same quarter of FY16. In the second quarter, it had set aside Rs 3,622 crore for this.

Its net interest margin (NIM) came under pressure due to the one-time cost for restructuring of stressed loans. The surge in deposits without commensurate income earning opportunities dented NIM from 3.79 per cent in Q3 a year before to 3.43 per cent.

Jairam Shridharan, president and chief financial officer, said they were staying with the earlier NIM expectation of 3.6 per cent for the current financial year ending March.

YES Bank, also Mumbai-based, reported a 30.6 per cent rise in net profit at Rs 883 crore, up from Rs 676 crore in Q3 of FY16. Healthy growth in net interest income (NII) and a spike in low cost current and savings accounts due to demonetisation has boosted the profitability.

Federal Bank saw a 26.4 per cent rise in net profit at Rs 205.6 crore, with higher interest income and fewer slippages. The Kochi-based lender had a net profit of Rs 162.7 crore a year before.

Although asset quality improved, provisions and contingencies were at Rs 158.8 crore, more than double the Rs 75.1 crore in Q3 of FY16. Gross NPAs came down to 2.77 per cent of gross advances, against 3.15 per cent a year earlier.