The April-June quarter of 2018 happens to be the weakest for the Jeep since the launch, making it evident that it is not easy for a carmaker to sustain growth with a single product. 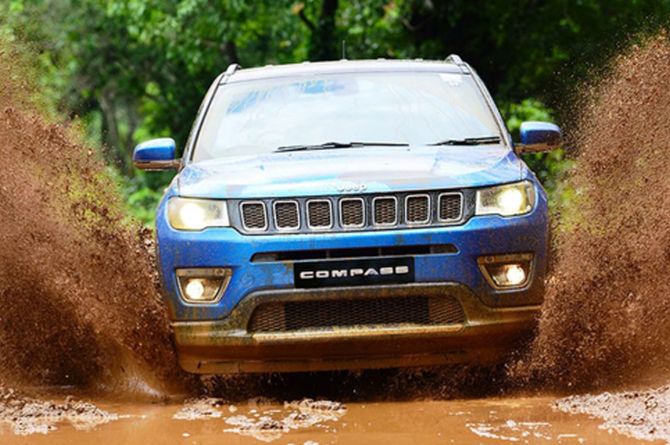 Fiat Chrysler Automobiles (FCA) looked set for a growth ride in India going by the response to its locally made Jeep SUV, but that didn’t happen.

The Jeep Compass, a premium sports utility vehicle (SUV), connected well with buyers in the fast-expanding segment and the product commanded a waiting period of three months.

Then came the slowdown in growth as domestic dispatches of the SUV started tapering.

Consider this: FCA, which is riding on this solo product, dispatched 8,033 units of the Jeep Compass to its dealerships in the October-December quarter of 2017.

This happened to be a festive period, and the volume was strong - 52 per cent higher than the previous quarter (July-August).

The monthly average of about 2,000 units still looked impressive for a company that was struggling to make a mark in the fifth largest car market.

But this average of 2,000 units slipped further in the last four months (April-July period) to 1,500 units now.

The waiting period has come to an end and the vehicle is available off the shelf. The April-June quarter of 2018 happens to be the weakest for the Jeep since the launch, making it evident that it is not easy for a carmaker to sustain growth with a single product.

FCA India, the local arm of the Italian-American carmaker formed after Fiat Chrysler’s merger with Fiat, will, however, have to keep riding on the Jeep alone for the next six to eight quarters, until 2020.

“The company will bring out refreshes and variants of the Jeep Compass in the next several quarters, but it does not have a headquarter-approved product plan for India yet.

"We keep hearing about a sub-four-metre SUV but no new product is expected before 2020,” said an automobile industry executive.

FCA India did not respond to queries on the decline in Jeep Compass volumes and its plans for the Indian market. The company has a tiny 0.56 per cent market share in India.

FCA had set up about 60-odd dealer showrooms to market the Jeep in India. This was after it shut down several loss-making Fiat dealerships that were unviable for years.

A few Jeep dealers are already voicing concerns on viability of the sales network. “I was selling 25 cars a month last year and the average in recent months is down to 15 units.

"Before I came on board, the company had indicated that two new vehicles (one of them being the Jeep Renegade) will be launched in India by 2018-end. But we have not heard anything on the next product plans,” said a Jeep dealer from north India. 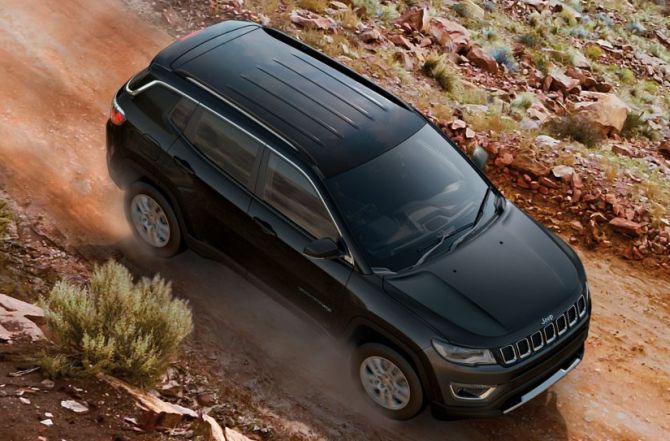 A large number of dealers have reportedly been writing to the company for the past two months expressing inability to maintain operations and requesting it for a financial support.

“We are yet to hear from the company. With no new product in sight, the management should provide some support to us,” he said. 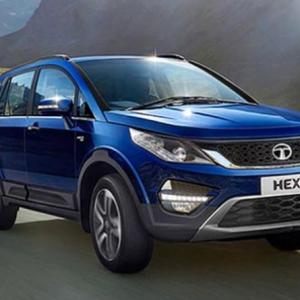 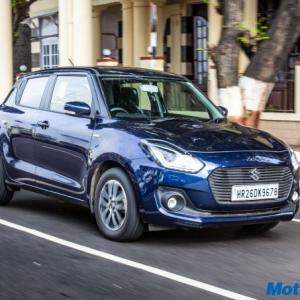