What has prompted Renault-Nissan integrate operations

The Renault-Nissan Alliance on Monday announced it would begin implementing initiatives to work more closely together in four key operational areas starting April 1, with the goal of achieving at least euro 4.3 billion in annualised synergies by 2016. 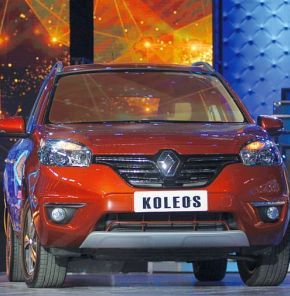 Indian operations will also be involved in the new initiatives.

To assist with the deployment and ongoing development of the new organisational structure, a new management committee for the Alliance, headed by the company’s chief executive, Carlos Ghosn, will be established.

The Alliance, formed in 1999, said the new initiatives in four key operational areas would start from April 1, with the goal of achieving at least euro 4.3 billion in annualised synergies by 2016 (up from euro 2.7 billion in 2012).

A spokesperson for the Alliance said the company could not comment on the details of how this would have an impact on the Indian operations, but the convergence would enable Renault-Nissan to significantly accelerate synergies”.

The Alliance aims to have a 10 per cent share in the Indian passenger vehicles market. It had earlier said India was one of the key hubs for it.

The Alliance has invested around $2.5 billion in India. During his visit last year to India Ghosn had said the Alliance would double its investment in the country over the next five years.

The Alliance invested around ~4,500 crore ( Rs 45 billion) to set up a manufacturing facility at Oragadam, near Chennai.

The Alliance has expanded significantly since it was founded and now ranks among the world’s four largest automotive groups by sales volume.

It has partnerships and joint ventures with Daimler, Mitsubishi, AvtoVAZ, Ashok Leyland and Dongfeng.

The four areas under the convergence would be engineering, manufacturing & supply chain management, purchasing, and human resources. The Alliance had initially launched convergence study projects in these areas in late January.

Under the plan, these functions will be jointly managed by Renault and Nissan, with an Alliance executive vice-president leading each function and a new management committee overseeing implementation.

"A convergence within these key business functions will lead to an immediate increase in efficiency and leverage our size to achieve competitive economies of scale," said Ghosn. "The synergies will then enable us to deliver higher-value vehicles to customers and stay at the leading edge of innovation." 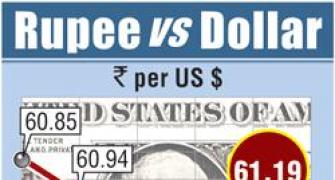 Rupee up 28 paise against dollar in late morning trade 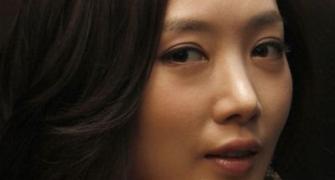 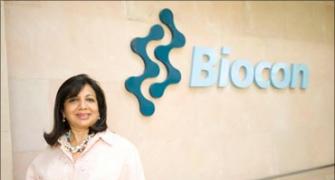 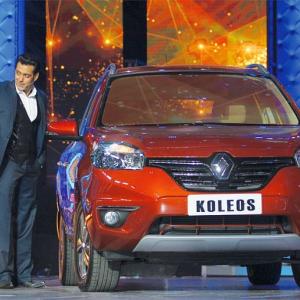 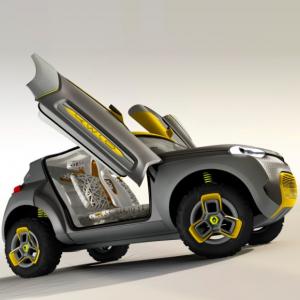