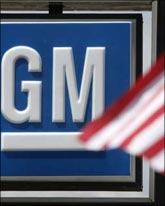 About 1,800 workers at Rico Auto Industries, in Gurgaon near Delhi, ended their almost 50-day strike following an agreement with the management on reinstatement of some employees.

A employee of the company had lost his life during the deadlock when a clash broke out between the two groups of workers last month.

Rico Auto makes disc brakes, clutches, et cetera and supplies parts to General Motors Co and Ford Motor Co, and the 50-day strike had forced some of the two auto giants units in the United States to shut down for some time. The auto majors' capacity to produce cars was severely affected.

Rico also provides parts for Maruti Suzuki and Hero Honda Motors, and the strike had hit the two Indian auto firms too.

As per the agreement reached between the workers and the company, out of the total 16 workers, who were suspended after the strike started, the management has agreed to revoke the suspension of eight, while one worker will be taken back after one month, Rico Auto senior vice president (HR corporate) Surinder Singh Chaudhary said.

He said the agitating workers decided late on Thursday evening to end the strike.

"Seven workers, who indulged in indiscipline, will be investigated by State (Haryana) Labour Department and action will be taken accordingly," Singh added.

Chaudhary said incentives and other issues like salary hike will be decided after comparing with those of other leading firms located in and around the Gurgaon-Manesar belt.

Asked about losses suffered by the company, he did not disclose any exact figure but said Rico Auto had been making components worth Rs 1.5 crore (Rs 15 million) per day before the workers went on strike.

The workers went on strike from September 17 demanding, among other things, hike in salary and recognition of their union.

The strike turned violent on October 18 as clashes broke out between two groups of workers that led to the death of a 26-year-old employee. The company's plant was shut down completely for three days afterwards. 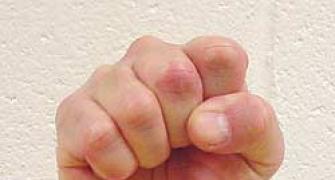 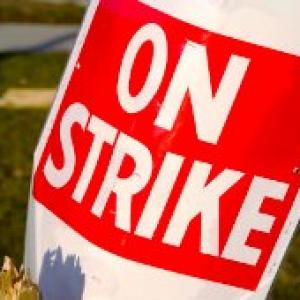 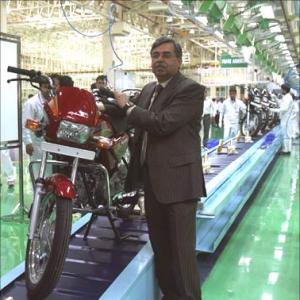 Low-cost is fine, but quality must be great