Maserati, whose logo is modelled on the trident in the statue of Neptune in Bologna’s Piazza Maggiore, was acquired by the Fiat Group in 2005. What happens when an exotic Italian sportscar brand, almost a hundred years old, launches an SUV?

It is either a hit or a miss.

But for Maserati’s Indian operations, the new Levante is boosting the brand, at least in the short term.

The company has received bookings for another dozen for March.

The numbers are strong when compared to similar brands like Ferrari, which sold just about 25 cars last year. Going ahead, the new SUV could well account for at least half of Maserati’s sales and the company’s principal dealer projects 120 vehicle sales this year.

The three older models that were part of Maserati’s portfolio, the Quattroporte, the Grand Turismo and the Ghibli, came into India in 2015, but ground clearance became an issue.

“India has very different roads from elsewhere in the world and some of the cars were scraping the road,” says Sukhbir Bagga, managing director of Petals Maserati in Mumbai.

Maserati took a call in March last year to increase the ground clearance of its cars by between 25 mm and 30 mm.

Maserati, whose logo is modelled on the trident in the statue of Neptune in Bologna’s Piazza Maggiore, was acquired by the Fiat Group in 2005. It operates in India under the ownership of Fiat Chrysler Automobiles India.

The real challenge, however, for a brand like Maserati in India is that it is yet to embark on a substantial image-building campaign, which is different from just marketing and advertising.

Maserati had first come to India in 2011, but stopped selling cars in the market owing to dealership trouble with the Ashish Chordia-run Shreyans Group.

It later shut down after selling barely a dozen cars.

According to Bojan Jankulovski, head of operations for Maserati India, the brand is looking at the market more closely now and relying on creating experiences as opposed to traditional branding. 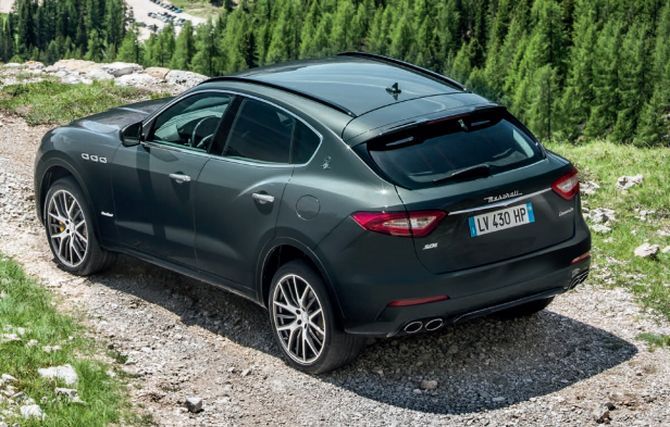 “The premise is to create a closer bond between consumers and Maserati by immersing them in personal exclusive experiences,” he adds.

“Maserati’s image and history in India is non-existent, while everyone knows about Lamborghini, Aston Martin and Ferrari,” says Gautam Sen, Paris-based automotive author and founder of car magazines.

Globally, Maserati sells more than most exotic brands, and it is not impossible for the company to dominate the subcontinent in the same manner, as long as it manages to convey its storied history to young customers in the appropriate manner, he adds. 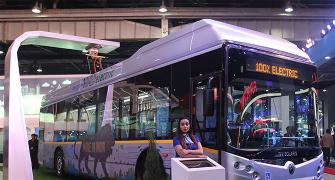 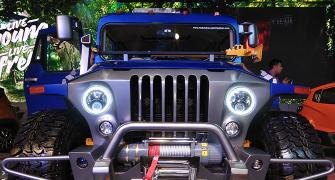 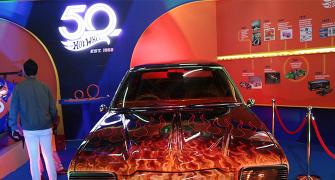 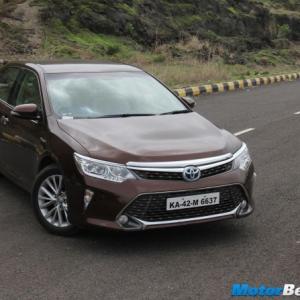 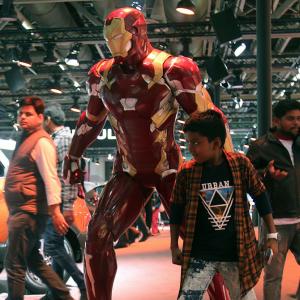