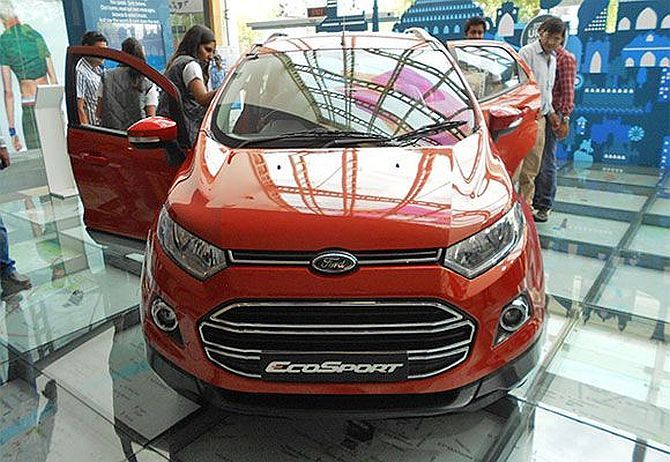 There are over 2,000 employees working at the unit.

On Thursday, there was a meeting between agitating employees and the state labour department.

The workers started protests at the Chennai unit after Tata Passenger Electric Mobility signed a tripartite memorandum of understanding with Ford India and the Government of Gujarat for acquisition of Ford’s PV manufacturing plant at Sanand.

The management is reportedly going for a ‘loss of pay’ option for the striking employees.

“We continue to remain engaged with employees and union representatives on all outstanding matters, including compensation.

"As we hold dialogues, we continue to have all manufacturing employees on the rolls in Chennai,” said a Ford India executive.

The employees at the Chennai unit had started protests on Monday after a deal was signed for the Sanand unit takeover.

According to the state government, it is still looking at various options regarding the future of the plant.

Ford Motor Company announced in September last year it was shutting its factories in India.

A total of 4,000 employees at both units were expected to get directly affected because of the decision.

Protesters indicated they would continue with the stir as long as demands regarding their future and compensation package are not met.

A company source said unions and employees have to agree to an expressed assurance on peaceful dialogue minus disruption.

“They chose to instead sit outside and not give us that assurance. We want to ensure everyone’s safety,” he added.

According to Ford, no steps are being taken to affect the jobs of protesting employees.

Although the engine plant at the unit was shut during the first quarter of the current year, employees from the unit are still on company rolls.

The site was known for manufacturing the EcoSport and the Endeavour.

It had seen investments of $1 billion and at one time, exported cars to 37 countries.

After an initial round of protests, the unions went silent because of speculation that Tata Motors may take over the Tamil Nadu unit.

Later, there were reports that Ford India may use the facility as part of its ambitious electric vehicle plan in India after applying for a production-linked incentive scheme.

A source in the Government of Tamil Nadu said several rounds of talks are on regarding the future of the Ford unit.

Ford India was suffering operating losses of $2 billion in India.

This led to the exit of the company from manufacturing in India.

It had only around 1-2 per cent market share in India before the announcement. 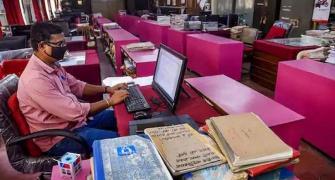 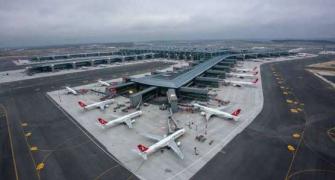 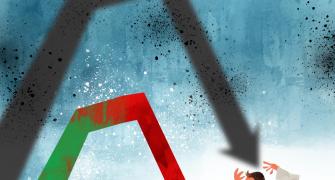 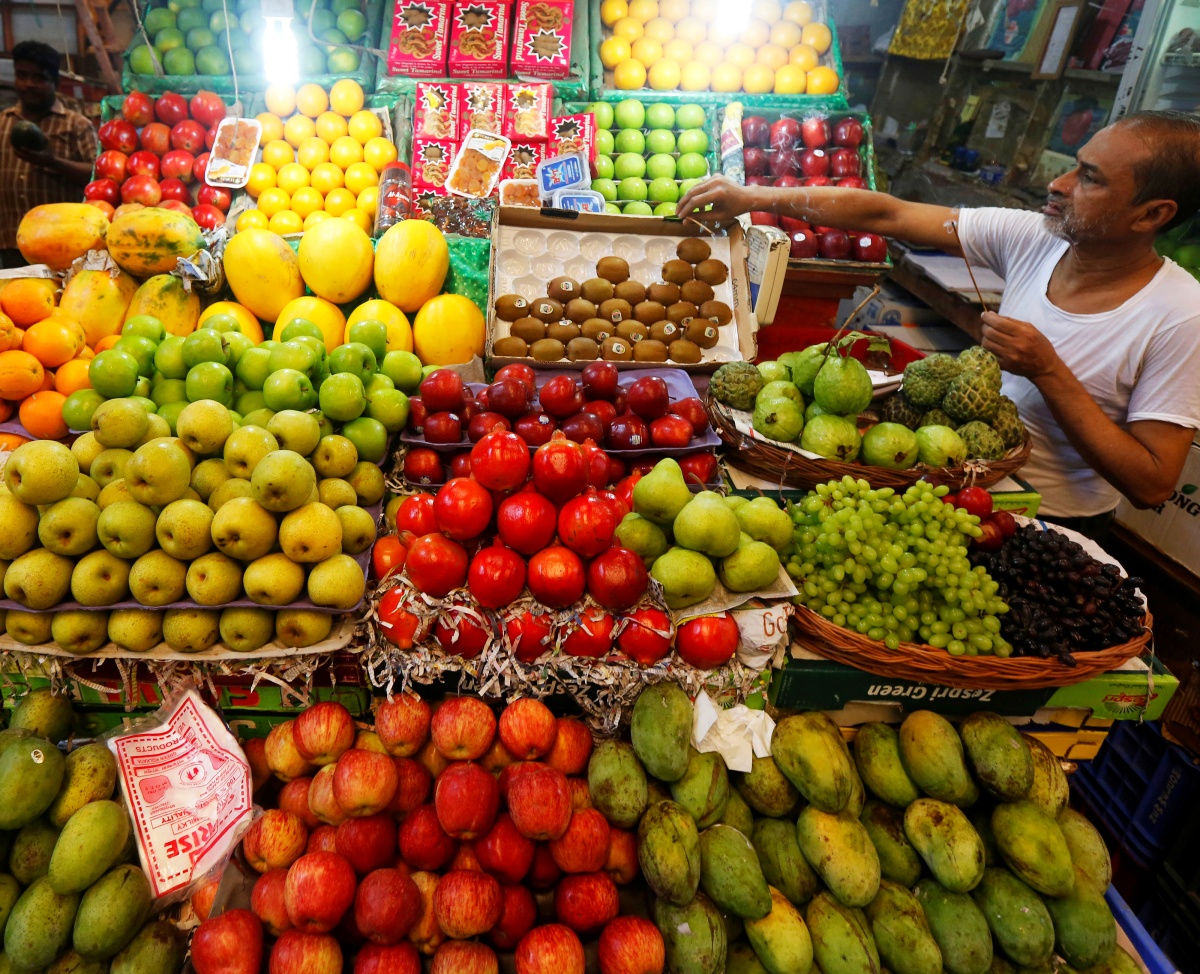 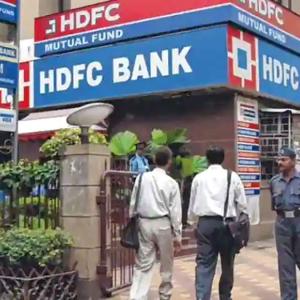