Apple Inc CEO Tim Cook earned roughly the same in 2013 as in 2012, but lost part of his performance-based stock award during a year in which intense competition and margin pressure bludgeoned the iPhone maker's stock. 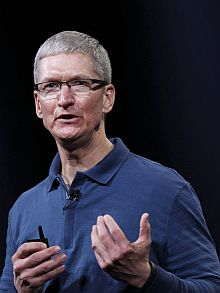 Cook took home $4.25 million, including a base salary of $1.4 million and a performance bonus of $2.8 million, roughly on par with 2012, the company said in a preliminary proxy statement.

But he gave up about 7,100 shares tied to an annual performance-dependent award, based on shareholder returns from August 24 of 2012 to August 25, 2013. Apple's stock lost a quarter of its value over that one-year period.

The company also advised shareholders to vote down a resolution by activist investor Carl Icahn, who proposed the iPhone maker buy back $50 billion worth of shares in fiscal 2014. It was the first time the company had publicly voiced its response to Icahn's demands.

Apple argued on Friday it has already returned $43 billion in dividends and share repurchases over the first six months of its roughly $100 billion capital return program.

Known for decades of strong-arm tactics, including proxy fights, Icahn has repeatedly made it clear that his proposal is not a sign that he stands against Apple's management.

The billionaire has discussed the issue with Cook in past months, arguing via tweets that a buyback of as much as $150

billion is within the company's means and would prop up its stock.

Since taking over from the late Steve Jobs, Cook has steered Apple in a more investor-friendly direction, including the establishment of one of the industry's biggest capital return programs.

Apple's board in 2012 granted Cook an award of one million restricted stock units (RSUs) - one of the largest pay packages for an executive in a decade, intended to signal its confidence in Cook in the wake of the late Steve Jobs.

The award vests annually, but part of the grant depends on shareholder returns versus a basket of Apple's corporate peers, including Cisco Systems Inc and Google Inc.

But Apple has come under increasing strain from rivals like Samsung Electronics and Huawei in key markets, while Amazon.com Inc and other manufacturers are using Google's Android software to launch competing tablets.

Apple's profit and margins slid in the September quarter despite selling 33.8 million iPhones. Sources have said demand for the $100 cheaper, brightly hued iPhone 5C has severely lagged sales for the top-tier 5S, spurring concerns about the iPhone's market positioning and its ability to compete with a growing profusion of lower-cost rivals.

This month, it finally secured a deal with China Mobile after protracted negotiations, a deal that should enlarge its footprint in the world's largest telecoms market.
Edwin Chan in San Francisco
Source:

© Copyright 2020 Reuters Limited. All rights reserved. Republication or redistribution of Reuters content, including by framing or similar means, is expressly prohibited without the prior written consent of Reuters. Reuters shall not be liable for any errors or delays in the content, or for any actions taken in reliance thereon.
Related News: Carl Icahn, Steve Jobs, Tim Cook, Apple Inc, CEO
SHARE THIS STORY
Print this article 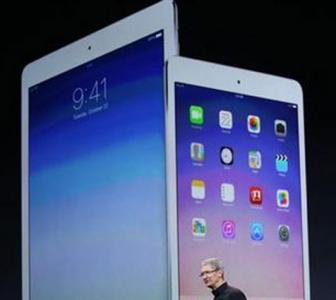 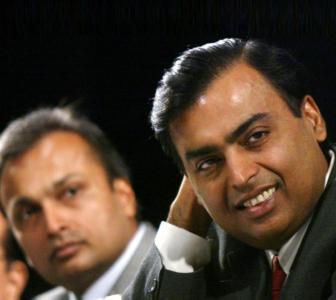 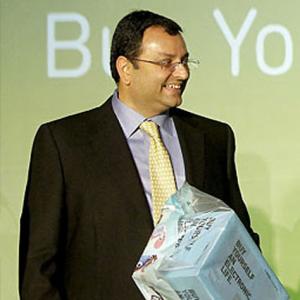 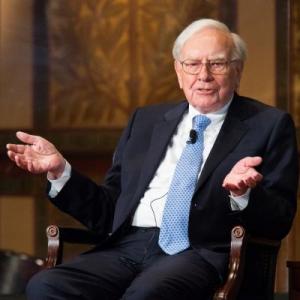