Snapdeal chief executive officer Kunal Bahl said Piramal’s investment was a significant endorsement for the firm and the transformation the company has undergone over the last couple of years. 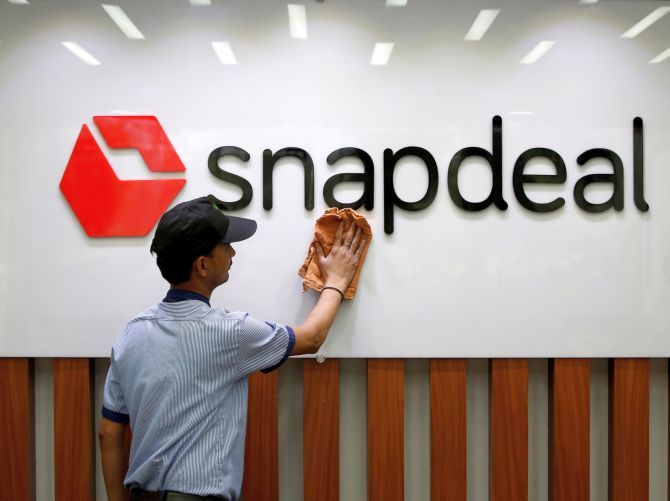 The firm, however, did not disclose the size of the investment.

The company said its recent Snapdeal 2.0 strategy allowed it to “rapidly build a differentiated business, with a sharp focus on value-priced merchandise – the largest segment in retail”.

The SoftBank-backed e-commerce firm has been focusing on unbranded goods in tier-II and tier-III towns and cities.

Co-founders Kunal Bahl and Rohit Bansal put in place a plan called Snapdeal 2.0 in 2017 when talks for a sale to Flipkart fell flat.

Since then, they have had to sell assets and cut jobs, but some of it seems to be bearing fruit now.

“Snapdeal’s sharp execution in bringing great selection to the mass market segment has been quite successful, leveraging the growing Internet penetration in these geographies.

"The company’s mission of enabling the success of hundreds of thousands of small businesses in India through its marketplace is commendable.

"Since 2017, Snapdeal’s revenues have grown rapidly with profitable unit economics.

"With hundreds of millions of first time e-commerce buyers yet to transact, Snapdeal is well poised to grow in the future,” Piramal said in the statement.

Anand recently participated in a round raised by health and fitness start-up CureFit in June this year, through the Anand Piramal Trust.

Snapdeal chief executive officer Kunal Bahl said Piramal’s investment was a "significant endorsement for Snapdeal” and the transformation the company has undergone over the last couple of years.

“His appreciation for what it takes to build a company with growing revenues with good economics in a competitive market comes from his own experiences of building and operating large companies in competitive sectors like real estate and financial services.

"We are thrilled to have Anand on board this exciting journey," Bahl said.

Traffic on Snapdeal’s marketplace rose 2.3 times to 70 million unique monthly users and the number of transacting users grew 2.2 times in the past 12 months, the company reported.

Snapdeal said over 80 per cent of its users came from small towns and cities and in the past two years, Snapdeal has added over 60,000 new seller partners, who have added over 50 million new listings.

This takes the tally to more than 500,000 registered sellers, who have more than 200 million listings on the marketplace.

Reports of Snapdeal buying out ShopClues, anchored by common investor Nexus, have been doing the rounds for about a year now, with many reporting that the two were close to a deal in May.

However, the talks fell through. 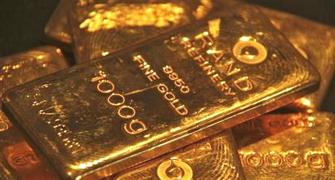 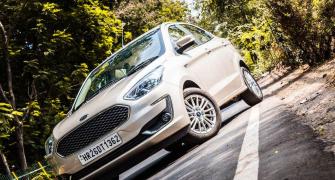 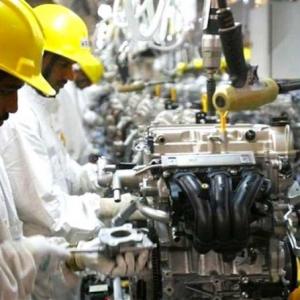