An alternate platform for angel investing

LetsVenture allows entrepreneurs to pick their investors, while the latter can log in whenever they are free. 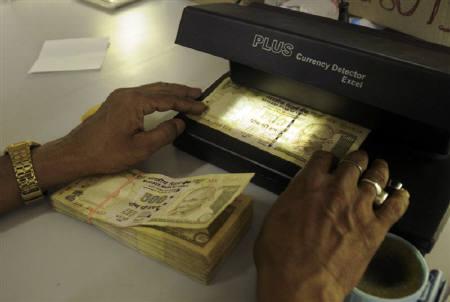 In December 2013, Sahil Baghla was trying to raise funds for his start-up, Bluegape, on LetsVenture - an online fund-raising platform that connects start-ups with investors.

One night, he got a call from an investor in the US, who had seen the firm's profile and video pitch on LetsVenture and wanted to invest.

A few calls and the investor committed to investing by 10 am the next day.

Eight angel investors pumped Rs 1.5 crore (Rs 15 million) and Baghla had not met five of them. Not all deals happen online.

Yet, with deals like this, LetsVenture has emerged as an alternate platform for angel investing in the country, often complementing existing ones such as Indian Angel Network (IAN), Mumbai Angels or Hyderabad Angels.

A credible performance, considering other angel networks together are estimated to have closed 300-odd deals over the past five years.

Mohan adds that the company has tried to create a level platform "for entrepreneurs from Ahmedabad or Kolkata, who might not have access to funding".

The platform dis-intermediates a lot of processes.

"We've changed the way start-ups raise money from angel investors," says Mohan, who co-founded the venture with two others, Sanjay Jha and Manish Singhal (the latter parted ways in October 2014).

It also plans to offer legal, accounting and hiring services to start-ups.

LetsVenture's first year coincided with the spurt in start-up activity, while older networks had to work hard to seed the system.

However, LetsVenture has some features that attract entrepreneurs.

For instance, while raising money in other networks, an entrepreneur has no control on who he's taking it from.

On LetsVenture, an entrepreneur can choose which investors he wants to show his company's profile to and the minimum amount he/she should invest.

Ankit Oberoi, co-founder, AdPushup, which raised $632,000 on the platform, says: "On LetsVenture, the founders have full control over the cap table - who to issue shares and how many.

A founder can say 'no' to some investors." Founders want to make sure every investor they take onboard is able to add value and shares the vision.

''The investors' representative should be someone who understands the business well and you're comfortable working with. By not having control over this, you might end up getting the wrong stakeholders," adds Oberoi.

Priyanka Agarwal, co-founder, wishberry.in, which raised Rs 4 crore or Rs 40 million from 44 investors on LetsVenture, says: "IAN has pre-determined cycles for pitching and timing which did not work for us.

Mumbai Angels were not interested due to perception of oppressive term sheets." For Wishberry, LetsVenture's value was in visibility/public relations and the operational support it received.

"For ventures where entrepreneurs are smart IITians but not necessarily strong in communications, LetsVenture plays a pivotal role in sharpening the business plan, the pitch, and selecting investors," says Agarwal. Mohan says LetsVenture is a market place; it should not be compared to IAN or other angel networks, as it often collaborates with them to ensure start-ups get funds.

For instance, if a start-up wants to raise Rs 2 crore, and gets a commitment of Rs 1 crore from Mumbai Angels, it can go to LetsVenture and raise the rest of the money.

The fund-raising process on LetsVenture is mostly online. When a start-up begins the process, the platform displays the firm's profile to all investors. Interested investors contact you and the conversation begins.

A start-up discusses business, negotiates the fund-raising terms with the lead investor and then other investors commit money online.

Once the round is complete, the shareholder agreement is executed and shares are issued offline.

"Networks don't make sense to them, as they want easy access. They can log-in whenever they are free. We take care of the paper work and due-diligence," says Mohan.

Sasha Mirchandani, who heads venture capital firm Kae Capital and is co-founder of Mumbai Angels, feels LetsVenture is a totally different platform and it's not that investors can choose one over the other (IAN or Mumbai Angels). "There's space for both. (In IAN and Mumbai Angels) there's an opportunity to meet the entrepreneurs, and there is more time for due-diligence, which is critical." 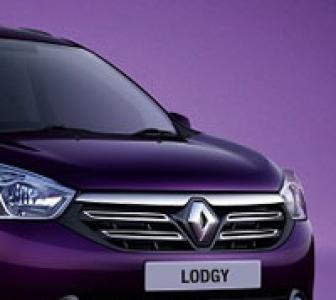 Lahiri to pair with Westwood, Jimenez at Masters 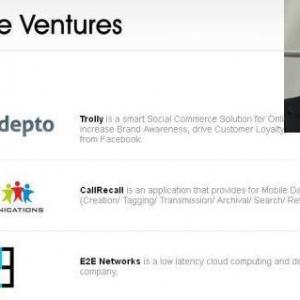 How an angel investor is changing rules of the game 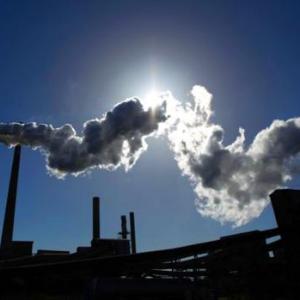 Why entrepreneurs will struggle to make it big in India