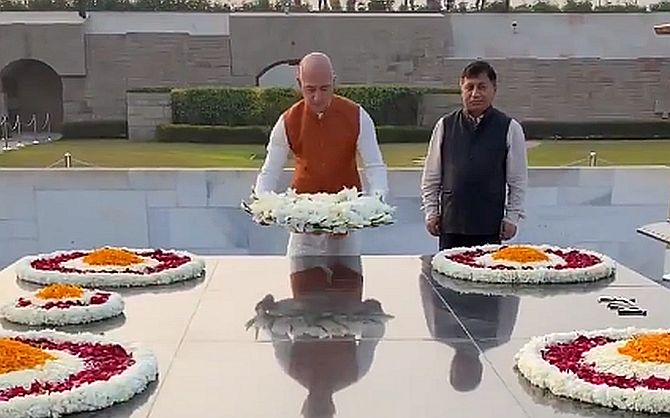 E-commerce major Amazon has pumped over Rs 1,700 crore into its payments and wholesale business units in India, signalling opportunity that the US giant sees in the country.

The digital payment unit allotted shares to the said units on December 31, 2019, while Amazon Wholesale (India) made the allotment on December 30.

Emails sent to Amazon India on the fund infusion did not elicit any response.

In a tweet, Bezos shared a video of his visit to Raj Ghat.

"Just landed in India and spent a beautiful afternoon paying my respects to someone who truly changed the world.

The top executive's visit comes at a time when India's antitrust body, Competition Commission of India has ordered an investigation into alleged violations of competition laws by Amazon and Walmart-owned Flipkart.

Thousands of small-scale traders' union under Confederation of All India Traders (CAIT) are planning to hold protests around the country during Bezos' stay in India.

These rules barred such platforms from offering products of sellers in which they hold a stake, and banned exclusive marketing arrangements among other clauses.

Bezos could discuss these issues during his meeting with government officials.

He is also slated to engage with SMBs during the SMBhav event on Wednesday.

The event - which will focus on discussions around how technology adoption can enable SMBs in India - is slated to see participation from industry experts, policy makers, solution providers and Amazon leadership.

Amazon and rival Flipkart have been pumping millions of dollars across various operations like marketplace, infrastructure and supply chain management as well as marketing and promotion as they look to strengthen their position in the fledgling Indian e-commerce market.

In October last year, Amazon had infused over Rs 4,400 crore (more than $600 million) in its various units in India, including marketplace and food retail.

Amazon, which is locked in a bruising battle against Flipkart, had registered cumulative losses of over Rs 7,000 crore across various units in 2018-19.

The continued flow of fresh investments, however, is indicative of Amazon's confidence in the Indian market.

"In the last 24 months, Amazon has poured in more than half a billion dollars into its Indian payment business alone.

“That's stunning and an indication of how competitive, the payment space has become in India," Vivek Durai, founder, paper.vc, a business signals platform. 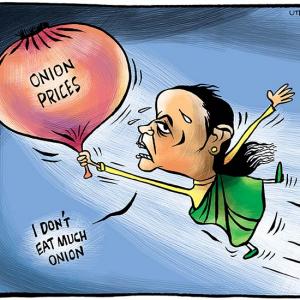 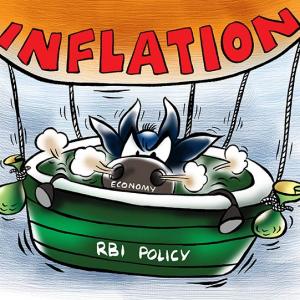