The commercial flight operations of Rakesh Jhunjhunwala-backed Akasa Air will be launched in July instead of June. "As we get closer to the airline launch date, we can now confirm refined estimates on our timelines.

Importantly, there will be no impact on "later aircraft induction" and Akasa Air remains on plan to fly 18 aircraft by the end of March 2023, said Dube, who is also founder and managing director of the carrier.

On March 26, Dube had at an aviation event said that the airline is planning to launch its commercial operations in June.

Akasa Air -- which along with Dube is backed by by ace investor Jhunjhunwala and aviation veteran Aditya Ghosh -- got the no-objection certificate (NOC) from the ministry of civil aviation in the first half of August 2021 to launch commercial flight operations.

Dube said on Monday, "With respect to starting the airline, we are extremely thankful to the ministry of civil aviation and the DGCA for their guidance and support on all required regulatory clearances."

"We have received our NOC and our next key milestone is the Air Operators Permit. We are working closely with the regulatory authorities and following all the required processes to comply with the requirements to obtain this certification.

"We hope to satisfy all regulatory requirements for this certification at the earliest," he added.

Aviation consultancy firm CAPA said in November 2021 that the disruption in the Indian aviation sector due to Akasa Air will possibly be felt from 2024-25 onwards "once it has scale and achieves a competitive cost base". 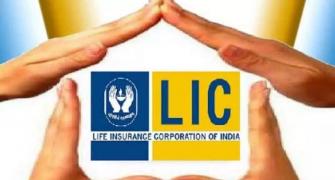 LIC IPO to open on May 4: Sources 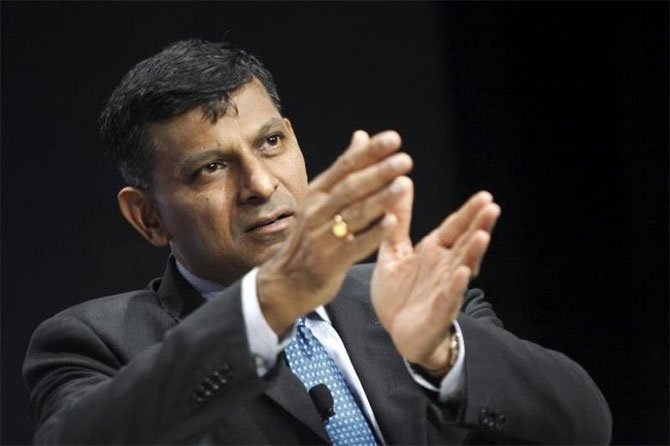 Raghuram Rajan on how RBI can tame rising inflation