Joining Prime Minister Narendra Modi's initiative to rid the country of litter and rubbish, Reliance Group chairman Anil Ambani on Wednesday picked up the broom to clean an area outside Church Gate station and invited Mary Kom, Amitabh Bachchan and Sania Mirza to join the initiative. 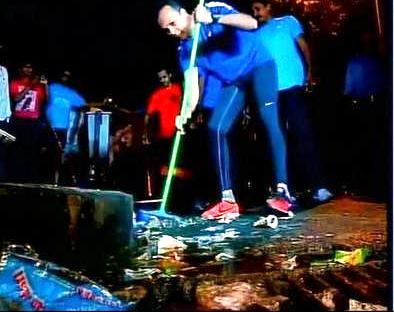 He asked them to nominate nine more people to join the campaign with a hope that the chain will continue.

Modi tweeted, "Wonderful effort by Shri Anil Ambani, who cleaned the area around Churchgate Station in Mumbai along with his friends. #MyCleanIndia." 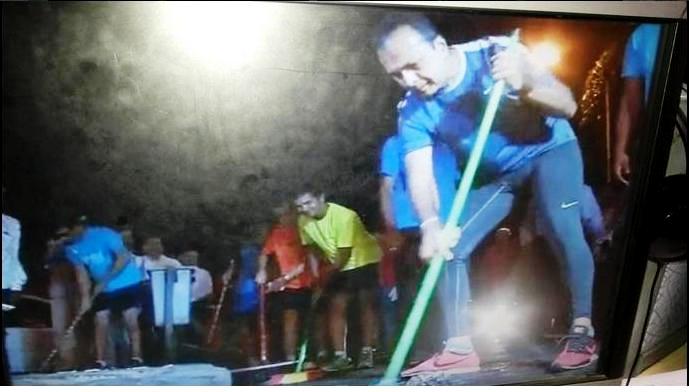 "I am honoured to be invited by our respected Prime Minister Shri Narendrabhai Modi to join the "Swachh Bharat Abhiyan.

"I dedicate myself to this movement and will invite nine other leading Indians to join me in the Clean India campaign," Ambani had said on October 2.

Ambani was among the nine eminent personalities picked up by Modi to propagate the Swachh Bharat campaign. 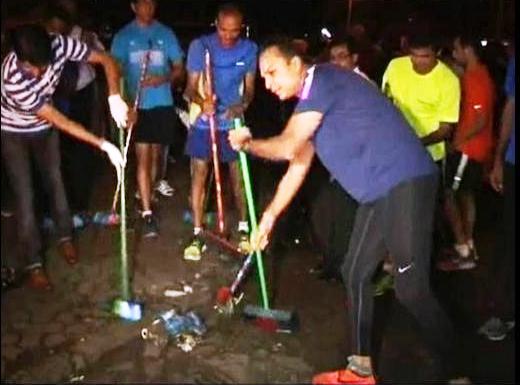