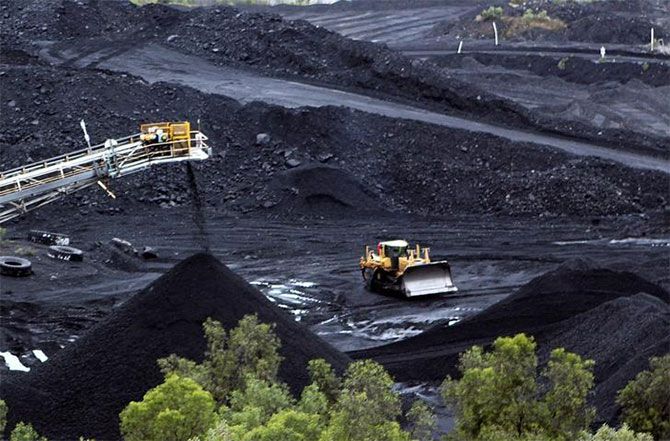 Australia's Resources Minister Matt Canavan on Tuesday asked Adani Group chairman Gautam Adani to focus on the coal mine project in central Queensland and get it "moving" forward, refuting reports of any "widespread" opposition against the controversial venture.

Canavan is on a four-day visit to India from Monday during which he is scheduled to hold several ministerial-level discussions.

Canavan met Adani and invited him to focus on project and get it "moving and going".

"In some respects it (the meeting) was a confirmation, an invitation to focus on the project and get it moving and going. We talked more about that.

“These things at times take time and the first step is sometimes the hardest but we have taken that step and we have a long journey ahead of us," he said in response to a question on his meeting with Adani.

The project which was facing resistance for nine years had received environmental approvals recently needed to begin work on its Carmichael mine in Queensland.

Refuting reports of widespread resistance against the project, Canavan said  there was "no significant opposition" against it and it has "overwhelming support" from the local population.

"There is strong local support. The groups protesting can be loud and noisy but they do not represent significant numbers," he told reporters.

On sale of nuclear energy to India, Canavan said Australia has signed an agreement with India for supplying uranium and they continue to remain in discussions about shipments in the future.

"I am catching up with a minister for Atomic Energy tomorrow. I have not met him yet but I hope there will be constructive discussions around that process," he said.

He said there are plenty of opportunities to catch up to build investment between India and Australia.

"There are many opportunities in the coal areas. I am also here to build my relationship in resources. Transfer skills," he said.

He also held discussions in the field of critical minerals in India and said it is an agenda that Australia is pushing forward.

Canavan said he would be meeting Commerce Minister Piyush Goyal on Wednesday and hold discussions with him on building economic relationship and increasing investment opportunities between the two countries. 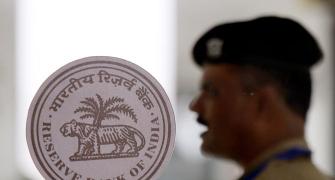 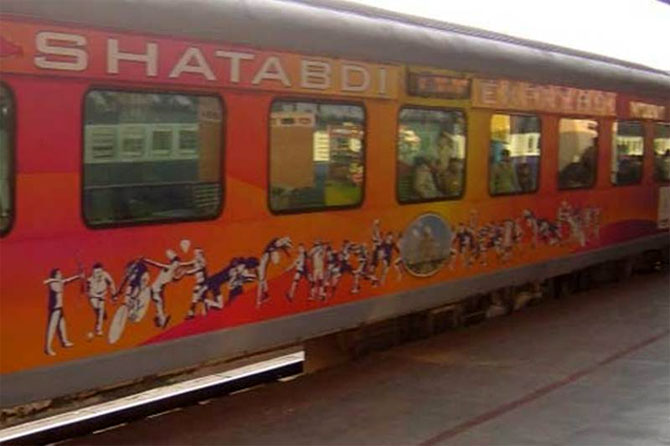 Railways to offer up to 25% discount in Shatabdi