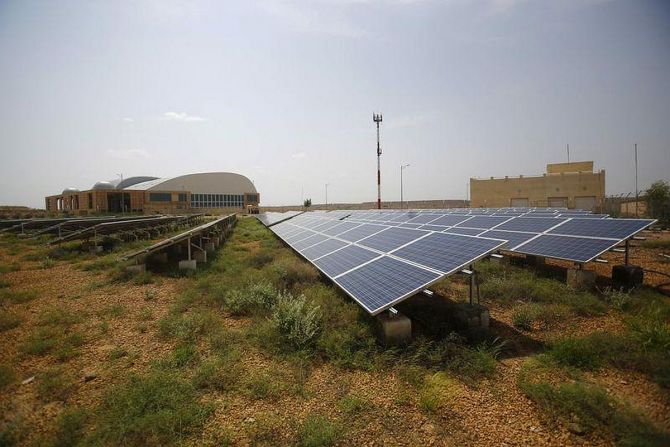 In a statement, Adani Green Energy Ltd, the renewable energy unit of the port-to-energy conglomerate, said it has inked share purchase agreements to buy 100 per cent of SB Energy India from SoftBank and Bharti Group.

Without giving deal details, the statement said the transaction values SB Energy India at an enterprise valuation of approximately $3.5 billion, it stated.

The transaction marks the largest acquisition in the renewable energy sector in India.

With the transaction, AGEL now has a portfolio of 24.3 gigawatts (GW) - enough to power more than 8.5 million homes, or nearly all the households in Australia (9.2 million) each year.

SB Energy, where SoftBank held an 80 per cent stake and Bharti remaining 20 per cent, has a portfolio of 4,954 MW (4.95 GW) of solar and wind assets across four states in India, of which 1.4 GW are currently operational. All projects are backed by 25-year power purchase agreements with buyers.

SoftBank was initially talking to Canada Pension Plan Investment Board for the stake sale but the talks fell for reasons not disclosed by either party.

"AGEL today signed share purchase agreements for the acquisition of 100 per cent interest in SB Energy India from SoftBank Group (80 per cent) and Bharti Group (20 per cent)," the statement said.

"The transaction marks the largest acquisition in the renewable energy sector in India."

The portfolio comprises 1,400 MW operational solar power capacity and a further 3,554 MW is under construction.

All projects have 25-year power purchase agreements (PPAs) with sovereign-rated counterparties such as Solar Energy Corporation of India (SECI), NTPC and NHPC.

The operating assets forming part of the portfolio are primarily solar park-based projects and have been built following best-in-class governance, project development, construction, and operations and maintenance practices, resulting in this being one of the highest quality renewable portfolios in the country.

The closing of the transaction is subject to customary approvals and conditions.

Gautam Adani, chairman, Adani Group, said: "This acquisition is another step towards the vision we stated in January 2020, wherein we laid out our plans to become the world's largest solar player by 2025 and thereafter the world's largest renewable company by 2030.

As SBG continues its transition to a global investment holding company focused on accelerating the deployment of artificial intelligence, it believes now is the right time to bring in the Adani Group to help drive the next phase of SB Energy India's growth, said Masayoshi Son, representative director, corporate officer, chairman said CEO of SoftBank Group Corp.

Further, Sunil Bharti Mittal, chairman, Bharti Enterprises, stated that Adani Group has an outstanding track record of building a green energy powerhouse that will get further acceleration with the combination of SB Energy into its fold. 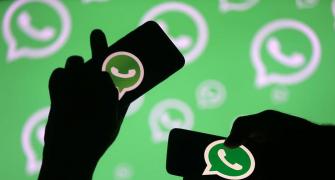 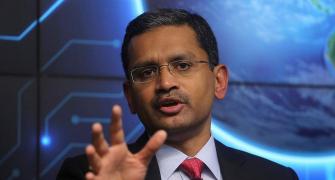 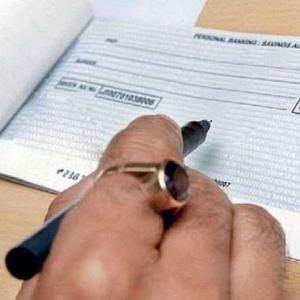 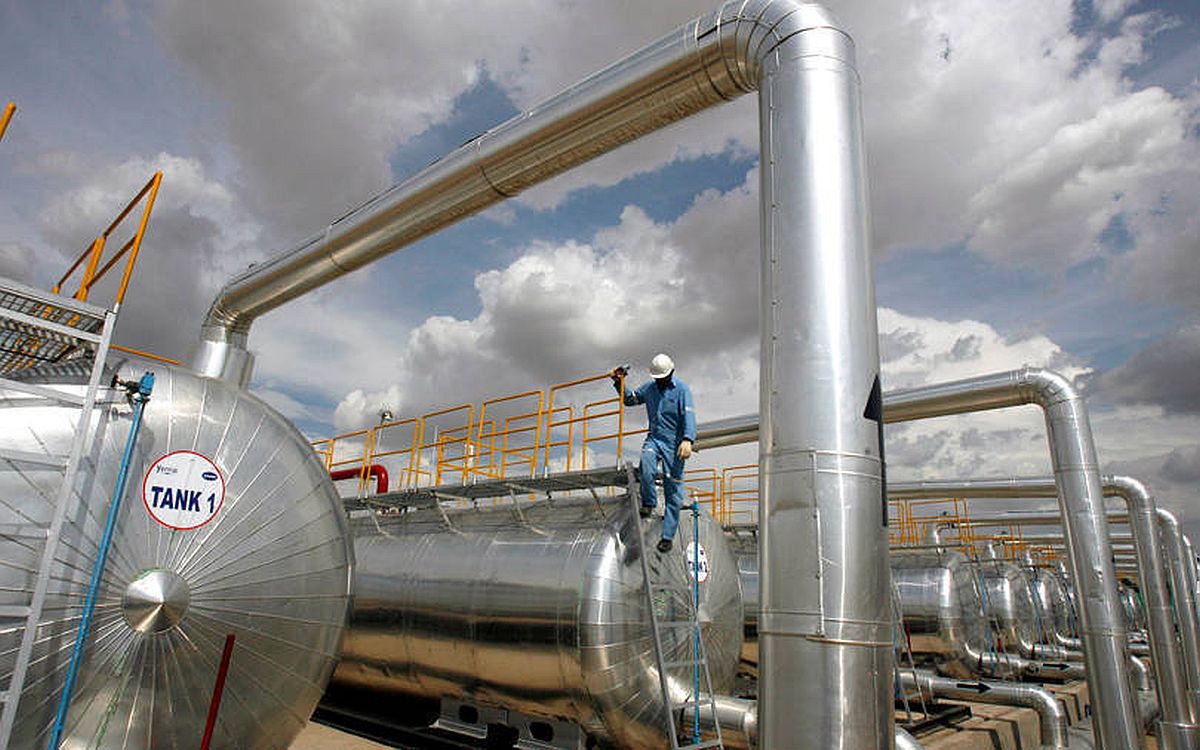