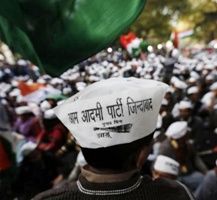 Senior party leader and member of the national executive committee Yogendra Yadav said that the party had over 1.5 million members and it was only the opinion of the party officer bearers and spokespersons that was relevant.

"It would be an extraordinary expectation to assume that all those 1.5 million members of the Aam Aadmi Party will have consensus on any major issue.

Gopinath on Wednesday had criticised the Delhi's government decision of not allowing FDI in retail.

He said that the party was in danger of being branded like other political parties of resorting to populist measures and opposing for the sake of opposing.

Yadav added that AAP welcomed the expectations and public focus because this what will keep the government on its toes and that the party is committed to seeking public opinion on any major issue.
Source: PTI© Copyright 2021 PTI. All rights reserved. Republication or redistribution of PTI content, including by framing or similar means, is expressly prohibited without the prior written consent.
Related News: Aam Aadmi Party, FDI, Yadav, Gopinath, Air Deccan
Print this article 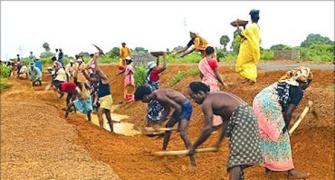 Why Kejriwal calls NREGS a joke 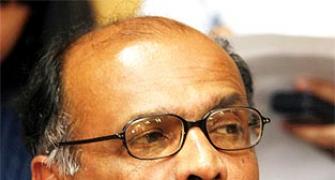 AAP must take its time to draw its vision document: Captain Gopinath 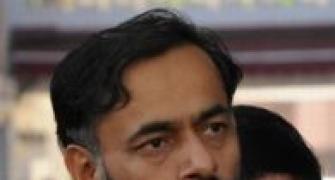 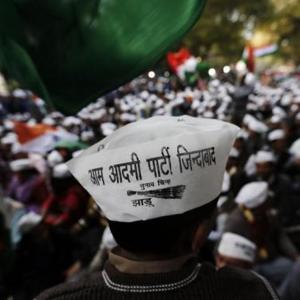 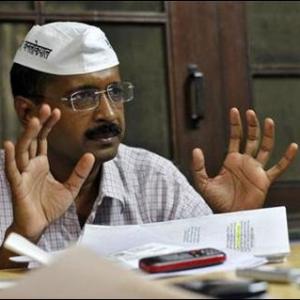