10 things you need to know about FATCA

A Sebi circular dated June 30, 2014, said that the Indian government has agreed (in substance) to FATCA but a formal agreement is yet to be signed. 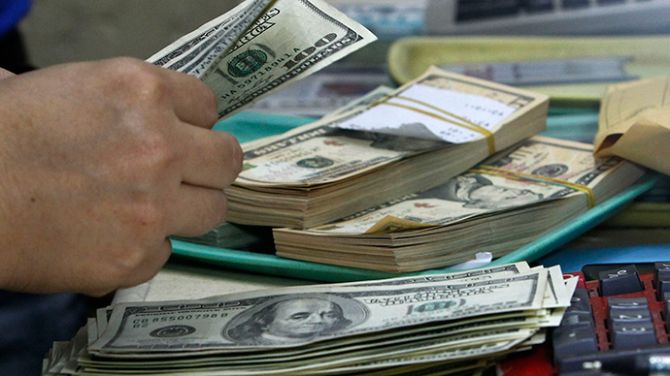 Its purpose is to ensure that foreign financial institutions provide the US government with information about clients who could be subject to American tax laws.

What does it mean for Indian institutions?

Indian institutions, too, will have to sign up with the Internal Revenue Service (IRS) for this purpose.

They have to obtain a Global Intermediary Identification Number (GIIN) before January 01, 2015, according to a regulatory circular.

They will have to report the assets of such clients to the IRS.

Financial institutions which do not sign up with IRS will face a 30% withholding tax on all payments from the US.

This means that every time a non-compliant bank, brokerage or mutual fund get Rs.100 from the US; Rs.30 will be deducted by the US tax authorities.

A Sebi circular dated June 30, 2014, said that the Indian government has agreed (in substance) to FATCA but a formal agreement is yet to be signed.

What is holding up the agreement?

A number of regulatory concerns have come up. It was recently reported that the Securities and Exchange Board of India (Sebi) had raised questions over issues which include penalties being imposed on

Has there been any new communication on FATCA?

Sebi and the Reserve Bank of India put out circulars on December 30 saying that registrations would have to be completed by January 1, 2015.

This essentially gave such institutions one day to complete the process.

They cited a government note which came to them the same day.

What was the confusion over the deadline?

Sebi's earlier FATCA circular in June 2014 had asked institutions to sign up only after a formal agreement was in place between the US and India.

The latest circular said that they would have to comply although the agreement has not been signed yet. The last note left institutions with a day to comply.

What is the process that they have to follow to register?

Lawyers have said that Indian companies have been talking to US legal experts and others to sign up. The process is online, and hence relatively simple to complete.

Registration can be completed online, but an identification number can take time to be generated.

So what are institutions doing?

Some of the larger institutions had complied, but there are a large number of small institutions who were yet to do so.

They rushed to comply on Thursday.  Some may take longer, and are betting on the fact that there are no immediate payments from the US in the interim. 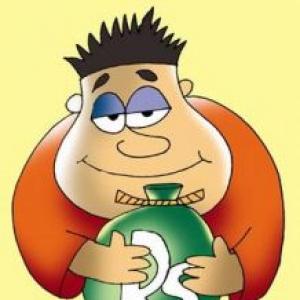 MFs rope in KPMG to comply with new US tax law