'A crisis in Greece alone won't impact us' 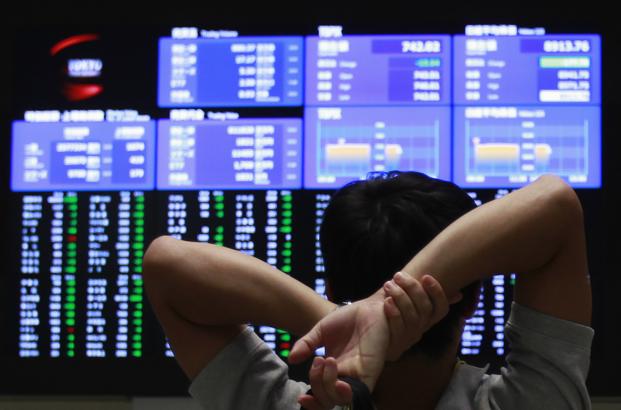 Pravir Kumar, the government’s Director General of Foreign Trade, tells Nayanima Basu the only worry is if the Greek crisis spreads to the rest of the Euro zone.

Do you see Indian exports suffering due to the Greek crisis that seems to have deepened?

Exports to Greece from India are $360 million a year, about 0.1 per cent of the country’s total.

Similarly, imports from Greece are $127 million, about 0.03 per cent of the cumulative imports. So, we do not see much of an impact.

However, in the long run, if the contagion spreads to the entire euro zone, it will be a cause for concern to us.

So, you see no impact as such?

Greece as a part of Europe does not impact us much, though I expect export of marine products, iron and steel, bulk drugs and readymade garments taking a hit.

But, the European Union is an important market for us.

Sentiment regarding the Euro zone is low. Demand there is not picking up and probably will go down further. Do you not see this impacting the exporters?

We’ve already told our exporters to diversify, look at other important markets like Latin America, CIS (Commonwealth of Independent States) countries and Africa.

What is the government doing to support that initiative?

We made this explicit in the Foreign Trade Policy and are giving incentives under the Merchandise Exports from India Scheme, to focus on emerging markets.

I recently told exporters in Kolkata, whenever risks arise, it becomes imperative to distribute these and diversify elsewhere. 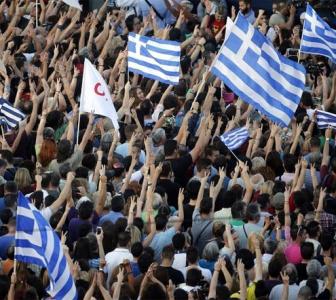 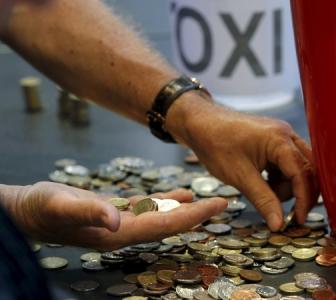 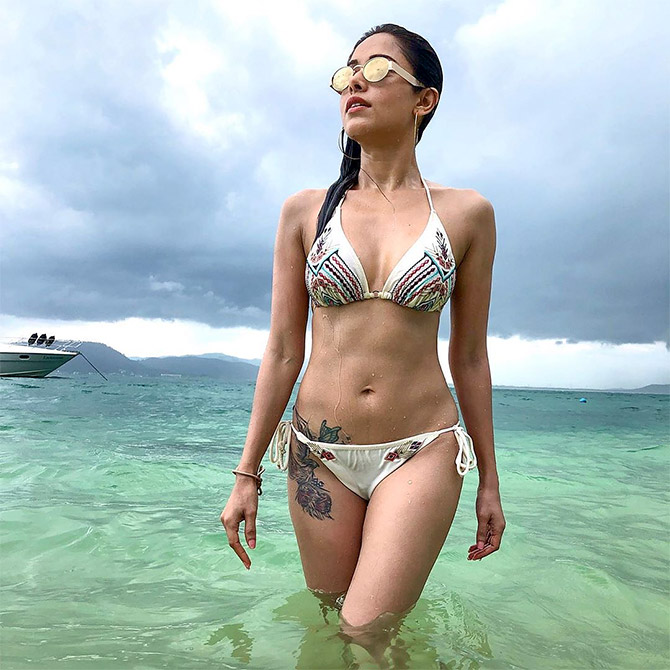 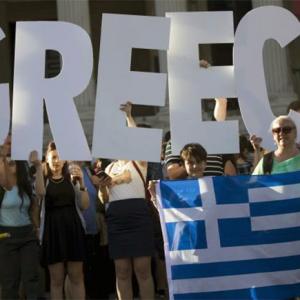 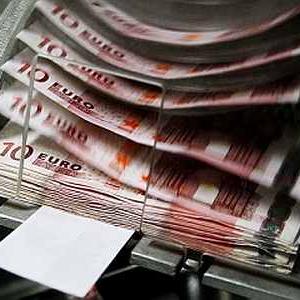