'The amount involved could as high as Rs 3,500 crore as there are a lot of depositors.'
'Yesterday, I met an investor who put in Rs 4 crore. That man doesn't have Rs 2,000 to spend on medicines.' 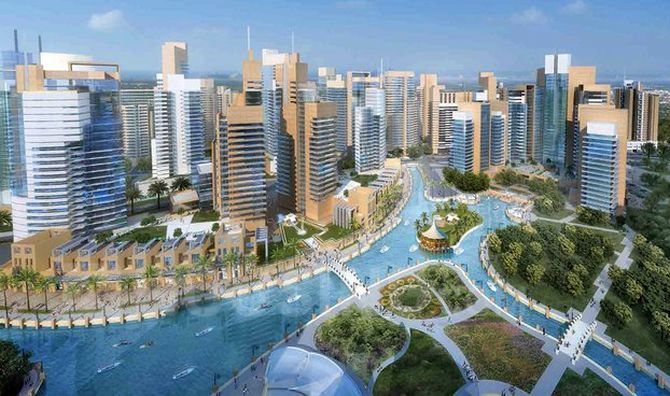 The first phase of Dream City was to have been handed over to buyers in December 2017.

But trouble had already begun for the group, helmed by D S Kulkarni, in October 2016, when it defaulted on payments to its fixed deposit holders, which the company blamed on the slowdown in the realty sector.

This was when the matter caught RTI activist Vijay Kumbhar's attention.

In October 2017, after his real estate projects stalled, cases were registered with the Pune police against D S Kulkarni.

In January 2018, the company told the court that the amount was being transferred from overseas, but it didn't happen.

In February 2018, Kulkarni told the court that money was being raised through crowd-funding and would be returned, but again it was not to be.

The high court then cancelled Kulkarni's anticipatory bail and ordered his arrest.

Following this, on February 17, the chairman and managing director of DSK Developers was arrested by the Pune police in Delhi.

As investigations continue into the alleged fraud, more skeletons tumbled out of DSK's cupboard.

The latest being the June 20 arrest of the current and former chairman and managing directors and four other officials of the Bank of Maharashtra, on charges of sanctioning loans illegally to DSK despite the many irregularities.

These people (the DSK group) were never businessmen. They just collected loans from one bank and transferred it to another bank.

They collected money in the form of fixed deposits from retired people.

They had no permission from the RBI (Reserve Bank of India) to do so, but still went ahead and did it.

They were just rotating money from one scheme to another scheme without returning it to investors.

Worse, they blew up the money on entertainment and travel.

When they did not return the money they took from Chander Bhatia, who was based in Dubai, he complained to SEBI (the market regulator, the Securities and Exchange Board of India) in 2015, but SEBI did not take any action.

How did bank officials get involved in the scam?

Let me give you an example. He gave false land documents to banks to procure loans.

He took a loan for land that was situated close to defence property.

Bank of Maharashtra took that land as collateral. The value of that land was 0, still the loan was given.

It is the bank's duty to check all these details.

He had taken a loan of Rs 600 crore (Rs 6 billion) for the Dream City project in which Rs 100 crore (Rs 1 billion) was from Bank of Maharashtra.

He was not paying any interest on his existing loans from Bank of Maharashtra, still he got another loan from the bank in 2016-2017!

When did you find out that a scam was taking place?

I am an RTI (Right to Information) activist.

Last July some DSK depositors informed me that they had invested money in the form of FDs, but were not getting any interest on their deposits.

They told me the reason was the Dream City project. I unearthed documents of the project and discovered that a big scam was taking place.

How come no one noticed this?

It is the duty of banks and their auditors to find out.

What do the depositors say?

The depositors are crying; most of them are senior citizens. 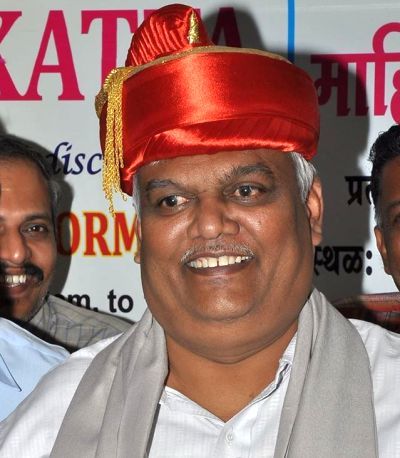 How do people get trapped in such scams?

D S Kulkarni Developers Ltd is a listed company and they (the depositors) felt they are putting money in it, but DSK floated another company secretly without informing the RBI.

They used the DSKDL logo and named it DSK & Sons, DSK Associates etc.

What were the returns DSK promised?

They promised around 12 to 14 per cent returns, which is much more than what you get on fixed deposits.

How many people have lost money, according to you?

What advice will you give people so they don't get trapped in such schemes?

People have to be alert.

When you go to buy vegetables you are careful, so how can you invest your money in such a way?

More importantly, never park all your funds only in one place.

What was the Dream City project about?

It was supposed to be a township. They sold the project, saying an (artificial) river would flow through the project.

Actually, DSK wanted the land for an SEZ (Special Economic Zone), but did not get permission for it. So, they converted it into 'Dream City' in which only one building has been constructed.

In which year did the scam begin?

The company itself is a scam.

First, DSK duped individual investors like Bhatia, then he started duping other people.

Were you ever threatened?

I received a call once, but I did not get scared.

Once you get into this, you cannot get scared.

Were you never scared?

Who should get scared? The one who steals, or me?

Will the investors get back their money?

Investors must always show unity in such cases.

Is there a message you would like to give the younger generation about investing?

Today investment advisors come home and take a cheque from you. You don't even go to their offices, especially regarding property-related cases. Don't do it.

Another thing: Without giving bribe just solve one problem in your life and you will see 125 crore problems will be solved automatically. 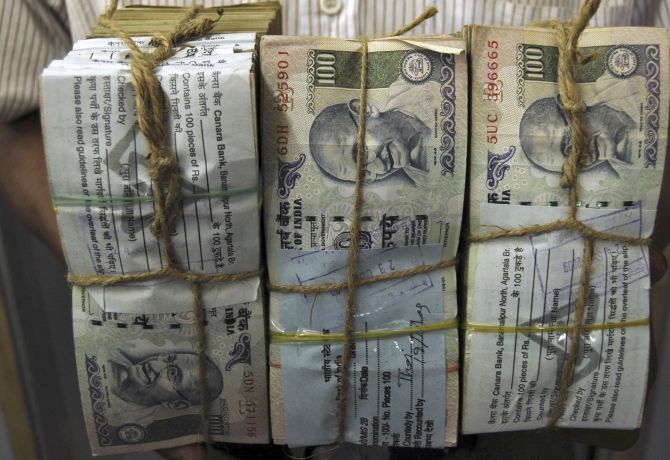 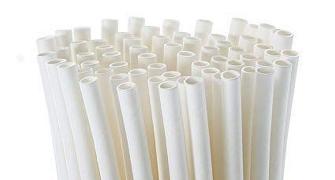